As Cordelia Chase on "Buffy the Vampire Slayer," Charisma Carpenter helped the Scooby Gang protect Sunnydale from vampires on a weekly basis ... but, in real life, she once battled something even more sinister.

In a sneak peek at the brand new Investigation Discovery show "Surviving Evil," the actress opens up about fighting off a serial rapist when she was just 22-years-old.

It was then that serial rapist Henry Hubbard Jr. emerged from the darkness, ordered Charisma to tie up her friends' hands with a belt and threatened to violate her.

When she refused to comply, her two male friends fought back and got shot in the process. Hubbard Jr. was also shot in the scuffle and ran off.

The group's attacker left behind his flashlight with his name engraved on it -- which Carpenter gave to the police. This wound up being a key piece of evidence and Hubbard Jr. was arrested.

He's currently serving a 56-year prison sentence for a string of rapes and robberies.

In another clip from the premiere episode, Charisma describes feeling like there was an intruder in her house numerous times before she was attacked ... giving the impression that he may have been watching her ahead of time.

While Charisma details the incident even more in tonight's series premiere of "Surviving Evil," she will also host the show on a regular basis -- as the ID series documents other victims who fought back against their attackers. 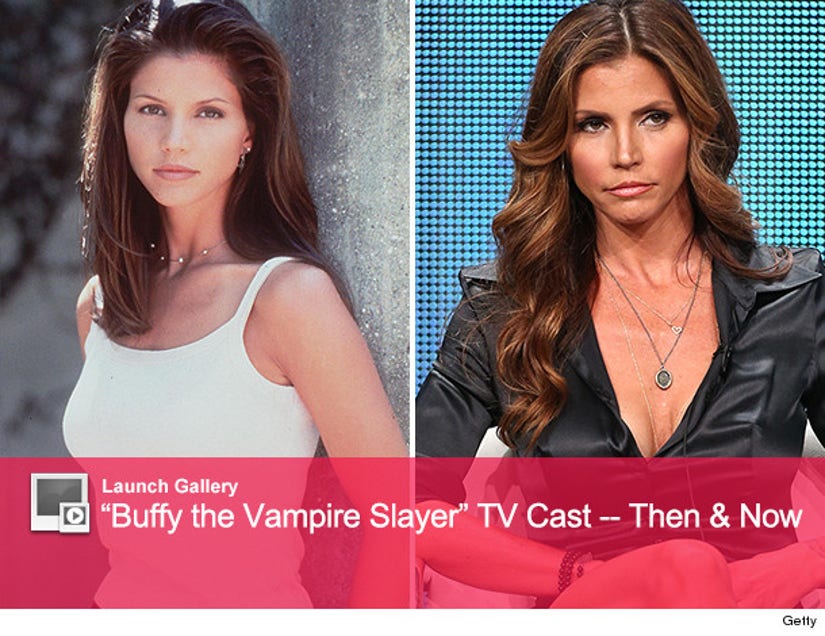