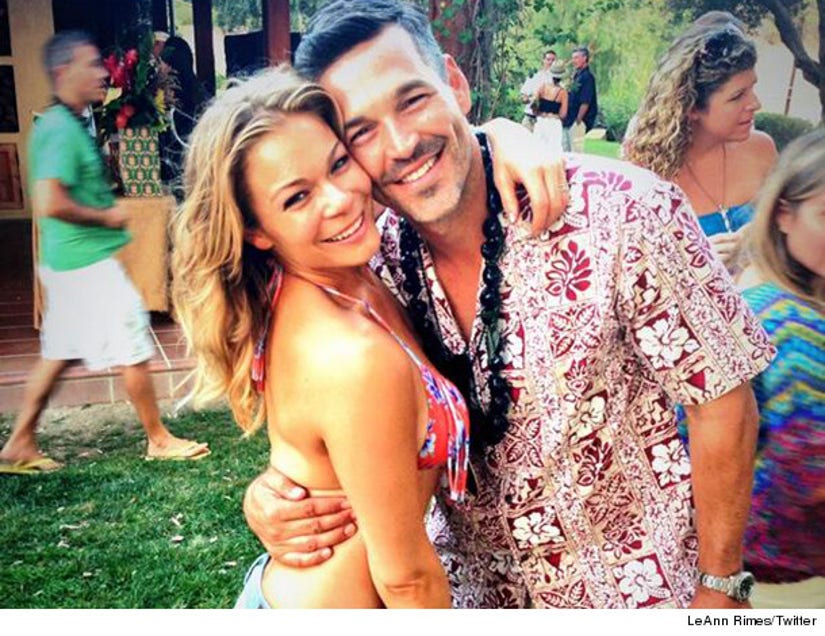 The country singer has been in the public eye since her 1996 hit "Blue." She became the youngest Grammy winner in history, taking home the Best New Artist Grammy and Best Female Country Vocal Performance when she was just 14.

And while LeAnn is known more for her tweeting and controversial marriage to Eddie Cibrian than her music, she's still an incredible performer.

LeAnn's birthday celebration started earlier this week, where she posted one of her trademark bikini pics along with her husband at a luau-themed party.

LeAnn still has regrets over how they got together (she was married to Dean Sheremet at the time, while Eddie was married to Brandi Glanville). "I've definitely asked for forgiveness on a daily basis," LeAnn told "Entertainment Tonight" in May. "We are human beings who are going to sin and make mistakes, and if you have that connection, for me, is something that I feel is bigger than me, it's not something that's unusual to do."

Click on the "Launch Gallery" below to see even more celebrity cheaters: 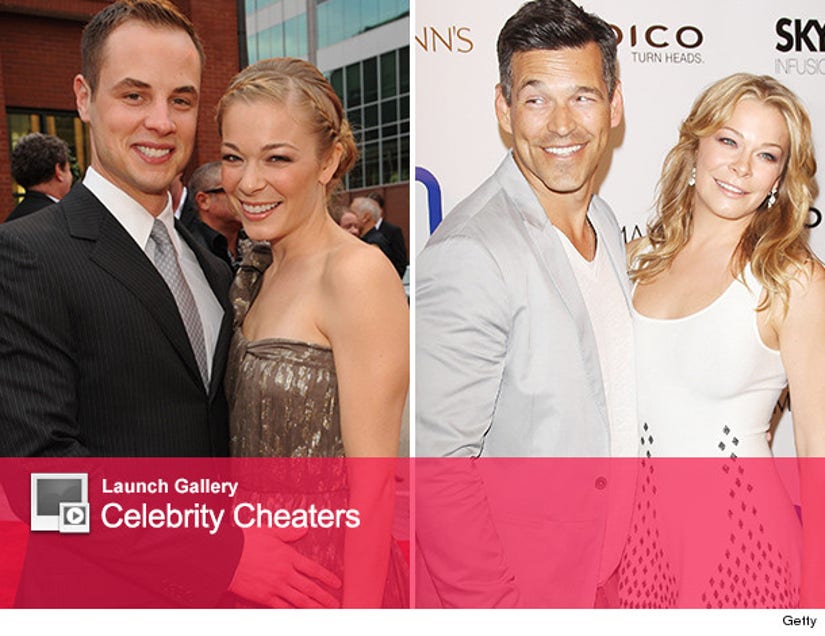