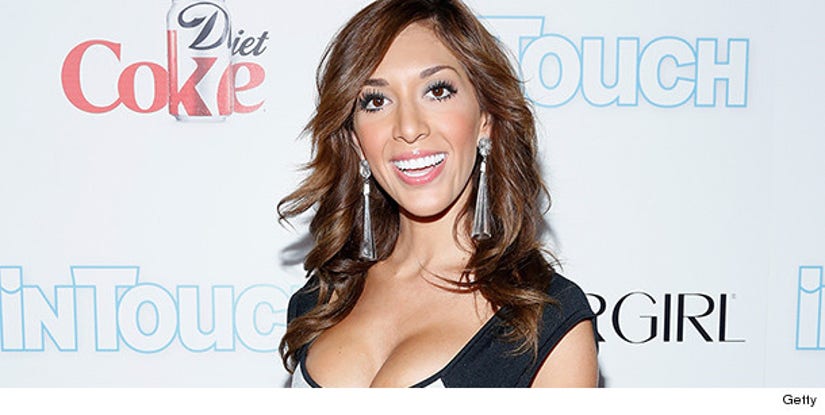 It was reported this week that the "Teen Mom"-turned-porn star would appear on "Days of Our Lives" as a hooker named Destiny.

But a rep for the show tells toofab, "This is not true."

Two YouTube videos have also been making the rounds, claiming to be from her "audition" tape for the show. The clips show her using language that would never fly on daytime TV though -- there's no way they were for "DOOL."

Does this make you happy, "Days" fans? Or were you looking forward to a little trainwreck TV?