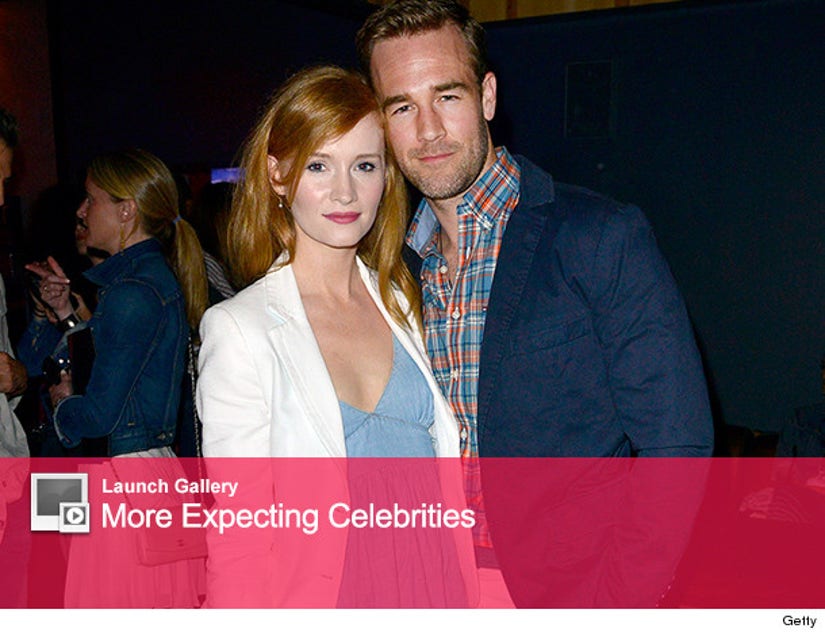 "I feel ridiculously blessed. I feel so much love, honestly,” the 36-year-old father-to-be told People.

The couple already have a daughter Olive, 3, and son Joshua, 17 months. However they won't know what baby No. 3 will be until Kimberly delivers this winter.

"I never really had a preference with either one of the first two," James explained. “We already have all the stuff for girls and boys, so there is no logistical reason for me to know, so we thought it would be fun to do it old school."

The baby won't be the only new addition for the Van Der Beeks. James has a new CBS comedy, entitled "Friends With Better Lives," in the works.

To see what the rest of the "Dawson's Creek" cast has been up to since the WB show ended 10 (!) years ago, click on the "Launch Gallery" below: