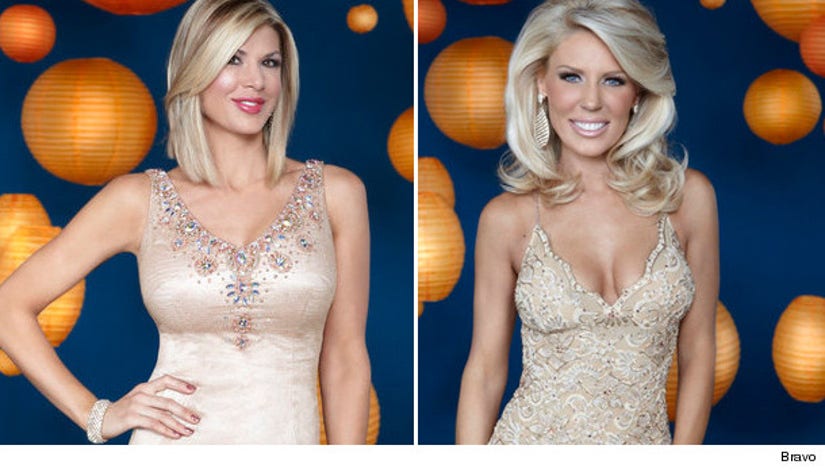 Alexis Bellino and Gretchen Rossi will not be returning to "The Real Housewives of Orange County" for Season 9, sources close to production confirm to toofab exclusively. Star was first to report the news.

Bravo felt the two castmembers' storylines had come to an end. The sources tell us that production were looking to recast to make the show stay fresh and exciting. Vicki Gunvalson, Tamra Barney, Heather Dubrow and Lydia McLauglin are all returning.

Alexis' departure isn't so shocking as she was reportedly let go after Season 7, but brought back last minute when her replacement backed out. She also regularly fought with her costars.

Gretchen -- who's been a part of the cast since Season 4 -- was more of a surprise. She recently proposed to Slade Smiley, but the move was seen by some of her costars as a way to extend her storyline (claims Gretchen broke down over).

toofab just caught up with Gretchen just last month, where she was excited about her engagement and was even open to having her own Bravo wedding special (like her costar Tamra Barney).

"Orange County" isn't the only "Housewives" franchise with a cast shakeup. As previously reported, "The Real Housewives of Beverly Hills" will be getting two new castmembers: Joyce Giraud and Carlton Gebbia. They will replace Taylor Amstrong and Adrienne Maloof.

Will you miss Alexis and Gretchen? Tell toofab in the comments below. 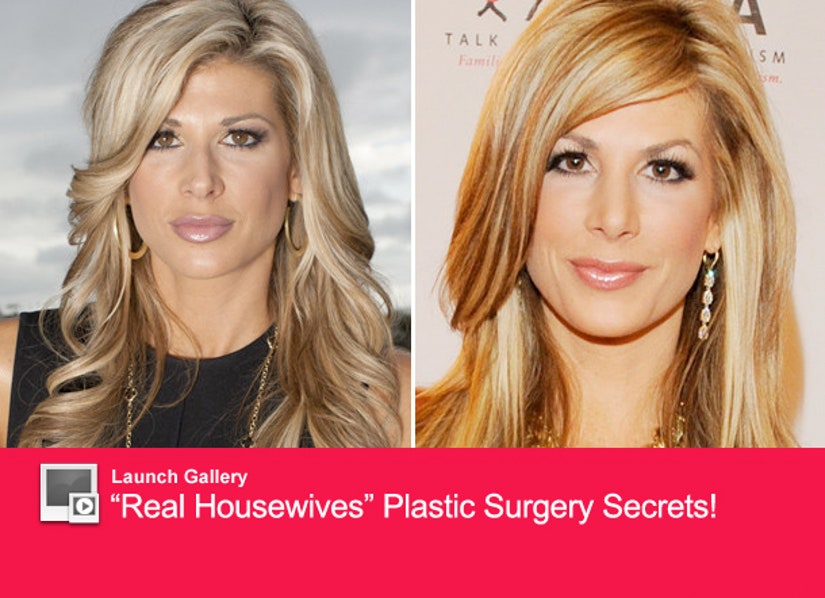