Stephen Amell is back as the heroic (and hunky) archer in "Arrow," which premieres on October 9th. Following "Arrow" will be "The Tomorrow People," a new series starring Robbie Amell -- Stephen's younger cousin.

It's double the hotness, and we've going to be looking forward to hump day. Check out Stephen and Robbie's funny family promo for the new CW Wednesdays, aka "Amellsdays."

If Robbie looks familiar; it's because you may have seen him in shows like "Revenge" and "True Jackson, VP" – but “The Tomorrow People” is his first lead role. Robbie will be playing Stephen Jamieson, who not only teleports but also has telekinetic abilities. Did we mention that he's considered the "superior species" -- yeah, superior looks!

For even more CW eye candy, click on the "Launch Gallery" below. Does The CW know how to pick them or what? 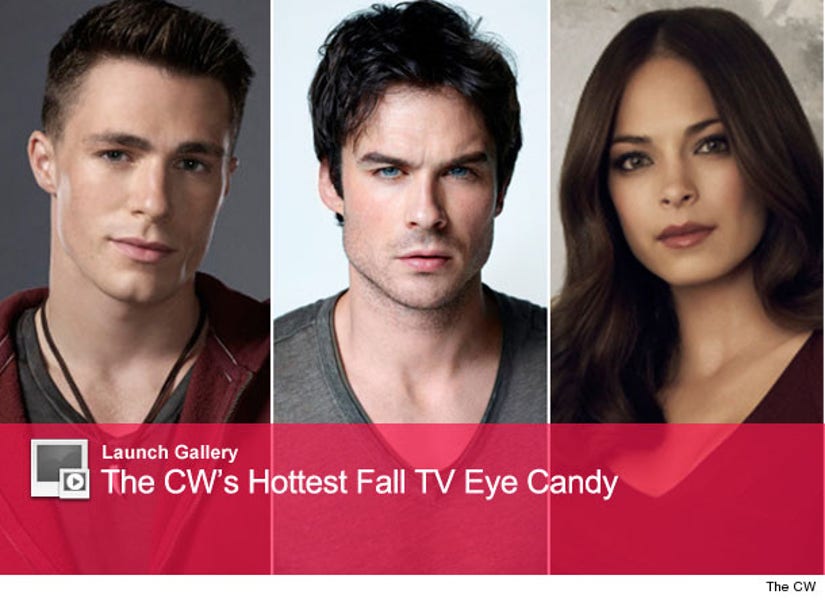 Oh, and tell us who's your favorite Amell: Stephen or Robbie!