Lauren Conrad, Kristin Cavallari and Whitney Port have all stayed in the spotlight since the sun set on "The Hills," but what about the other stars of the MTV "reality" show?

Both attended Stars' Scene Stealers event Tuesday night at The Hollywood Roosevelt Hotel and look better than ever. Sobriety definitely agrees with both! After six alcohol-related arrests, Jason entered treatment and even appeared on "Celebrity Rehab." Steph was arrested for a DUI in 2009 and also did a stint in rehab. See what the rest of the cast looks like now: 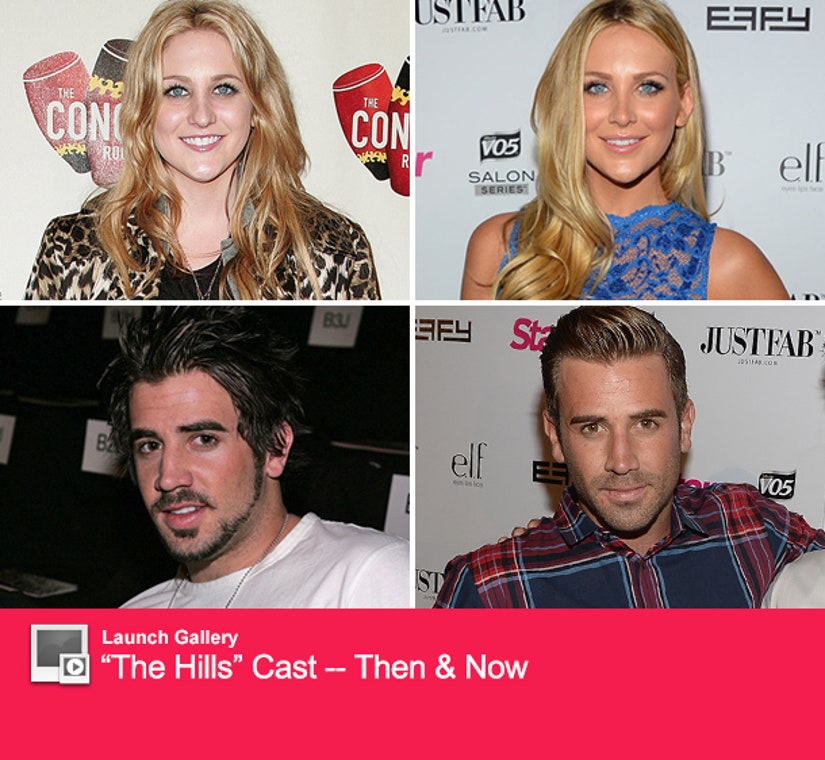 To see even more attendees at the Star's event, including the cast of "Vanderpump Rules" and Adrienne Maloof and her young beau Jacob Busch, click on the "Launch Gallery" link below: