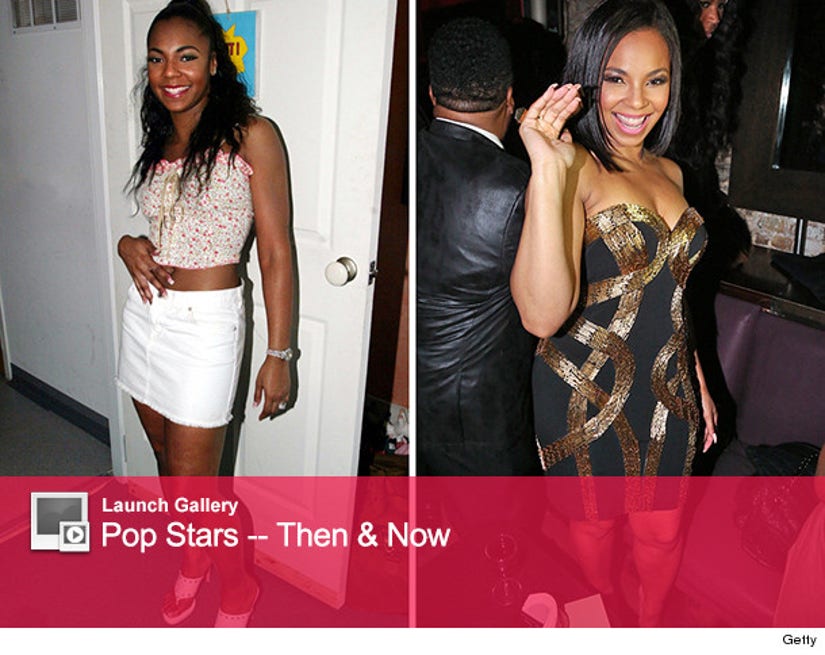 See my days are cold without you...

Can you believe it's been more than a decade since we first heard those "Foolish" lyrics?

That song was the lead single on Ashanti's self-titled debut album -- an album that opened at the No. 1 spot on the Billboard 200 and earned the pop star a Grammy.

Ashanti turns 33 today, and she's sounding ... and looking better than ever. Just check out that sleek bob she was sporting at an pre-birthday party earlier this week.

But have the rest of the TRL generation aged as well? See what the likes of Jojo, Vitamin C, Willa Ford and more look like today by clicking the "Launch Gallery" link above!