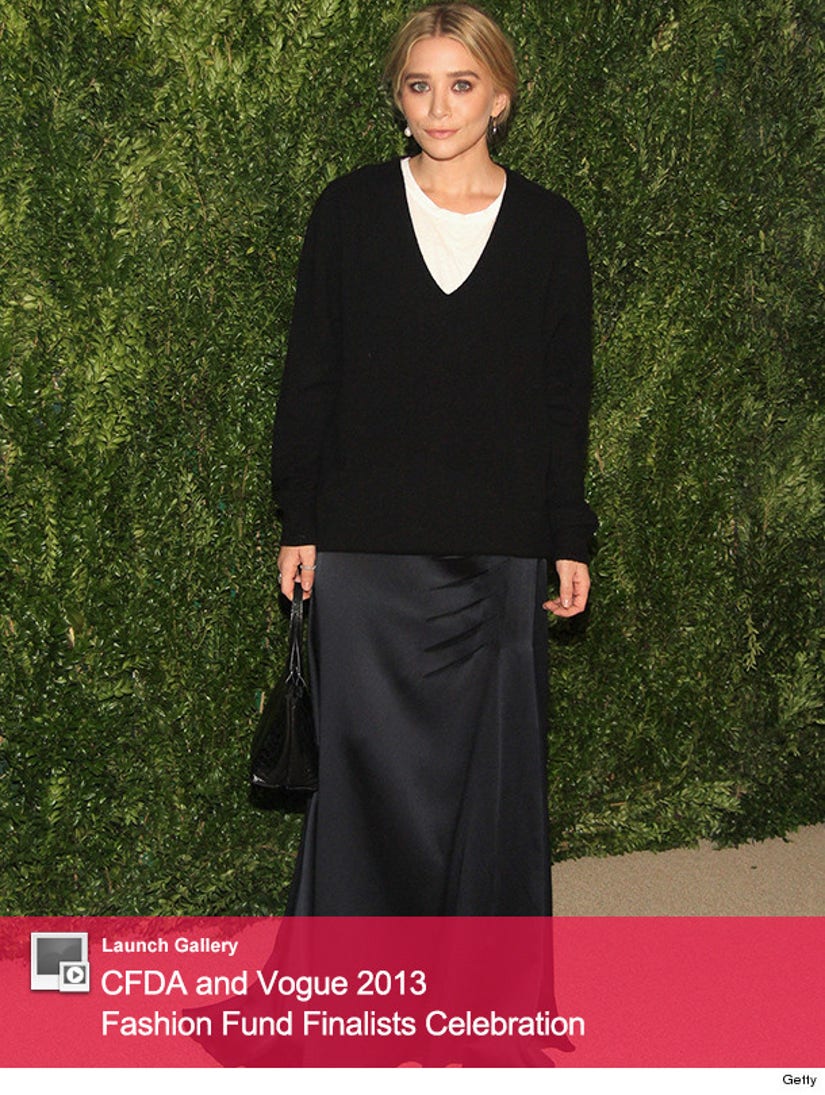 Ashley Olsen may be considered a fashionista, but she definitely missed the mark at the CFDA and Vogue Fashion Fund Finalists Celebration in New York City on Monday.

The tiny twin wore a black sweater over a satin evening gown, which looked more like a schoolmarm uniform than a red carpet ensemble!

The 27-year-old attended the event without her sister, Mary-Kate, but the duo seems to be more connected than ever.

Despite being in the spotlight for over two decades, the former "Full House" starlets still feel misunderstood by their fans. 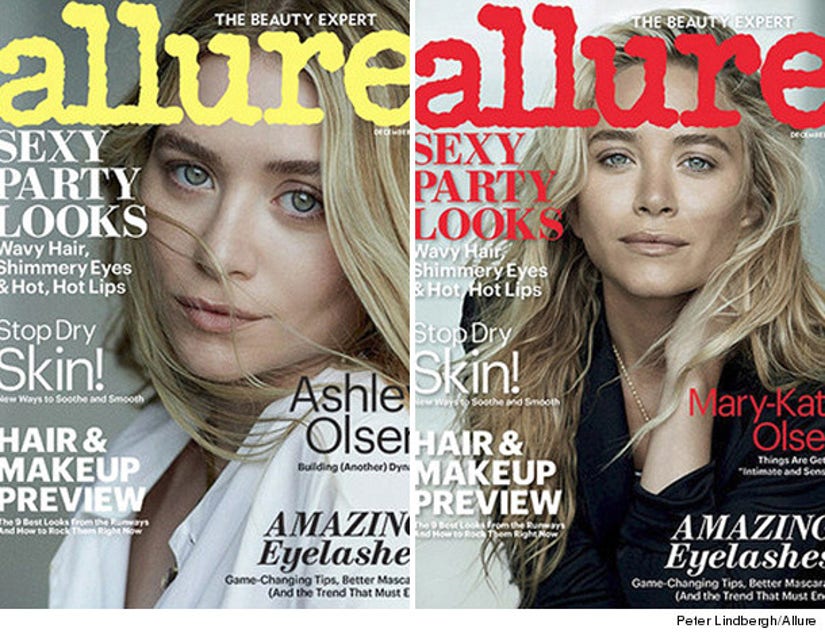 "I think people looked at us with the perception of 'Oh, you just have everything. You can do whatever," Mary-Kate said in the December issue of Allure magazine. "[Strangers assumed we] had enough money to just do nothing -- or why would we go to college? And it's just an uneducated perspective! You still have to grow within business. You have to take a chance."

"It's not like you wake up one day and have a huge company with four or five different companies within the companies," Ashley added. "Not to mention our past and future."

Mary-Kate and Ashley also say they've officially left the film industry behind to focus on fashion. 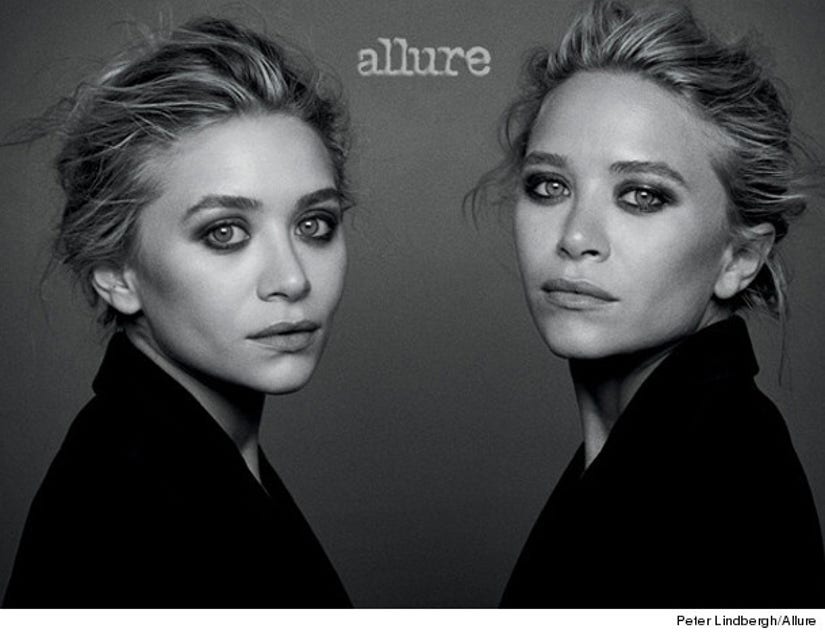 "I was reading scripts, and ultimately I just said to the people who were representing me, 'I need to do things 100 percent. I don't feel like I can give you 100 percent of my time," Ashley said. "There's a lot of compromise in the entertainment industry. I can't sit in this room and audition for this part."

The Olsen twins clearly have become fashion icons, but we still aren't sure about Ashley's red carpet mistake.

What do you think of Ashley's ensemble? Sound off below, and click "Launch Gallery" above to see more stars at the CFDA and Vogue Fashion Fund Finalists Celebration!