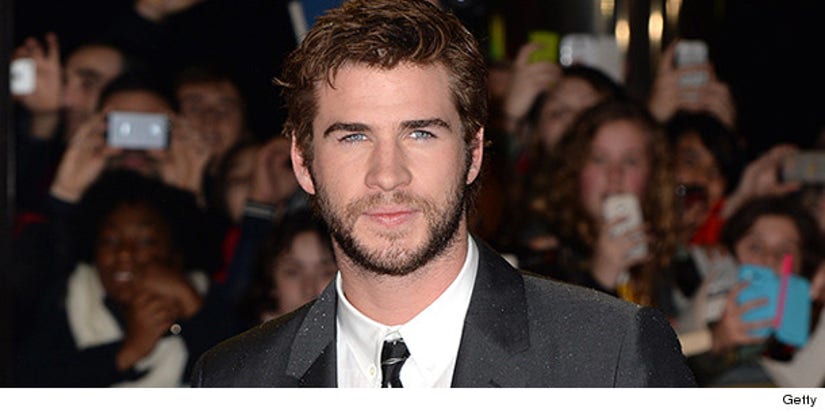 In an interview with "Extra's" Terri Seymour, the "Catching Fire" star revealed that he's happy for Miley Cyrus' booming career.

"Absolutely. I'm extremely happy for all of her success," Liam said.

Liam has stayed mum since his split with the "Wrecking Ball" singer. But, Miley has been very vocal about life without her ex.

In an interview airing on "The Ellen DeGeneres Show" last month, the 20-year-old star opened up about her split.

"I keep saying I'm the happiest I've ever been and that's not even a dig," she told the talk show host during the revealing sit-down. "That's just me because I really am genuinely happy finally with myself which I think sometimes it takes you separating yourself from someone else to really be happy with who you are."

Well, it seems they've both moved on! So, what's Liam's current relationship status? Despite reports linking him to Eiza Gonzalez, the actor insists that he's currently single. Check out the video below to see how he spilled his relationship secret.

Liam's co-star Woody Harrelson even offered advice on who he should date, saying the perfect woman in his eyes is "Oprah!"

But, is there a possible spark between Liam and the talk show queen? “Who knows, I don't want to count anything out," Liam said with a smile. "She's a wonderful woman, very strong woman."

What do you think about Liam's well wishes for Miley? Tell toofab in the comment section, and click "Launch Gallery" below to see Liam Hemsworth and Miley Cyrus before their breakup! 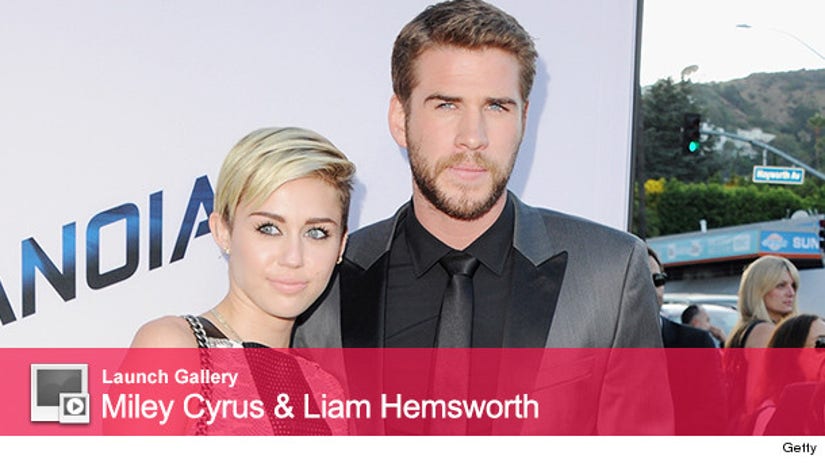