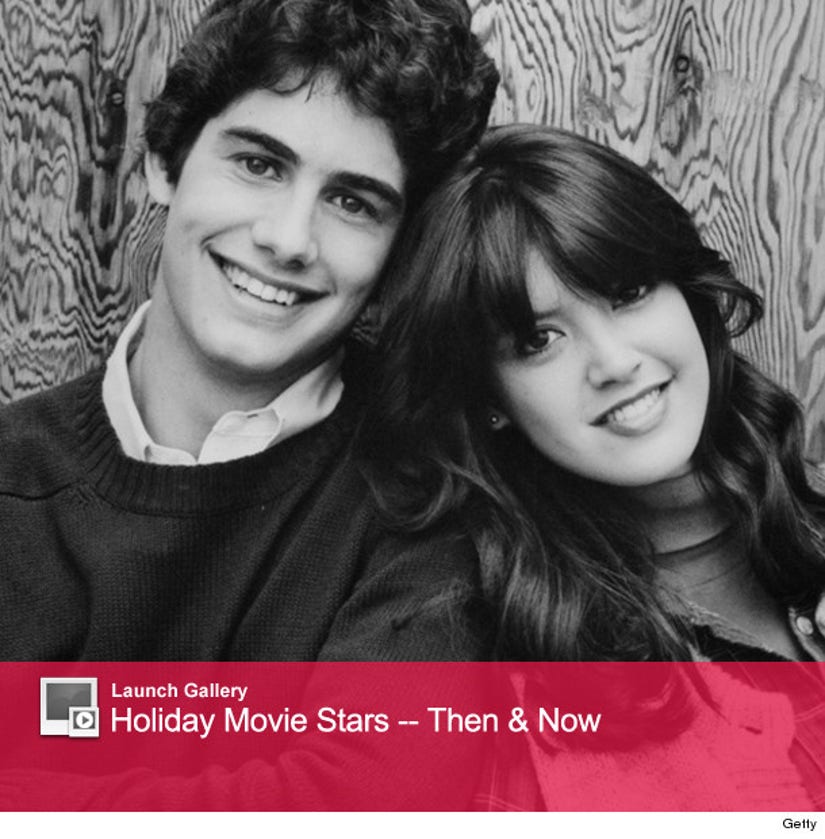 "Gremlins" is a classic holiday movie -- and one with a pretty interesting backstory!

Almost 30 years after the film's release in 1984, director Joe Dante opened up about all the behind-the-scenes secrets at a recent screening at the ArcLight Cinemas in Hollywood on Wednesday.

And he revealed some really awesome stuff!

Keep reading to see who was originally supposed to die in the movie, which scene the studio execs HATED ... and learn all about Gizmo's trip to rehab. Yep, rehab.

The Original Script Was Waaaaaay Darker

The film was originally supposed to be a low-budget horror movie. "The gremlins ate the dog, killed the mom and bounced her head down stairs," Dante says. "It was pretty dark."

So, why did it suddenly become a more kid-friendly flick? The short answer: Money.

"It became apparent to make the gremlins look real, it was going to cost a couple of bucks, so it couldn't really be the independent movie Steven [Spielberg] envisioned," Joe explains. "That really changed the complexion of the movie."

Dante says there were still complaints from parents when the PG film was released. "It turned out a little more graphic than we expected," he adds. Soon after, the PG-13 rating was created. 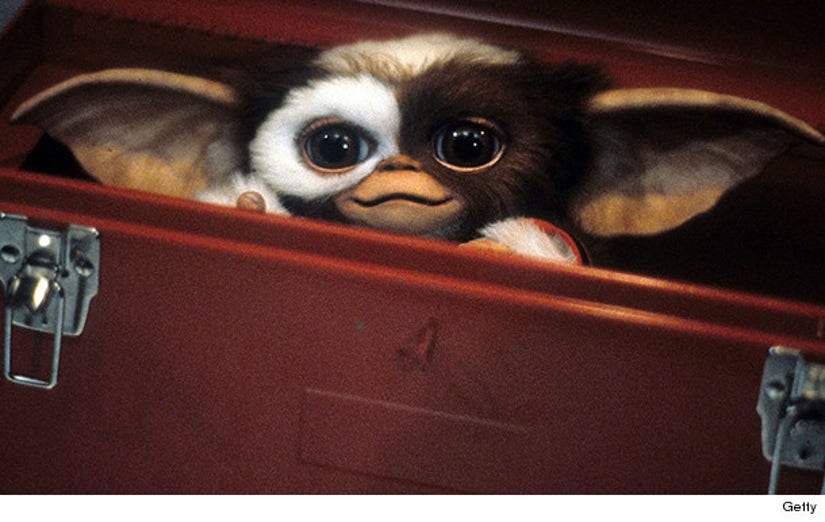 Gizmo Was Supposed to Be a Bad Guy

In the first draft of the script, Gizmo turned into Stripe about a half hour into it.

"We planned for that, built the character, built the puppets for that to happen. We even made Gizmo the same color as Steven cocker spaniel, so he would approve the design," says Joe.

"And then Steven says, 'This Gizmo, he's kind of an interesting character. We shouldn't turn him into the bad gremlin. He should be the hero's friend and he should be around for the whole movie,' Dante adds.

Not only did they make Gizmo a star, but they also made him the hero. Zach Galligan's Billy was originally supposed to save the day -- but, after reshoots, that ending was left on the cutting room floor.

"The difference between 'Gremlins' and 'Critter's and 'Ghoulies' is Gizmo. Gizmo is the heart of the movie," Dante now admits.

Kate's incredibly depressing tale about her father dying on Christmas after breaking his neck climbing down the chimney almost didn't make the final film.

The monologue was meant for another character who was excised from the script. In an attempt to give Phoebe's role a little more meat, Dante gave the sad speech to her instead.

"The studio just hated it," the director explains. "They thought it was in such terrible taste, plus its telling our audience there's no such thing as Santa Claus!"

"I did hear that even after the movie opened, there was a memo from Warner Bros., listing where that scene was so they could cut it out of the print physically," he adds. To his knowledge, it never happened though.

There WILL Be Another Gremlins Movie ... If Gizmo Gets His Act Together

While it's not on Dante's radar, he's confident Warner Bros. will definitely make a reboot.

"The trick is, a number of people in town have gone through the gates of Warner Bros. with ideas of how to make another movie" he says. "But for whatever reason, none of them seem to have caught on. It's too popular a franchise not to do something with."

One reason for holdout? Gizmo's a mess.

"He's very difficult," Dante jokes. "He had an issue with stardom and he was a little too big for his britches. There's been some talk of maybe getting Ted to replace him, so that may happen. He did his stint, he's out, he's clean now, but I don't know what his future is."

Would you like to see Gizmo and Co. on the big screen again? Sound off below.

And see what the two stars of the film look like now in the gallery above.