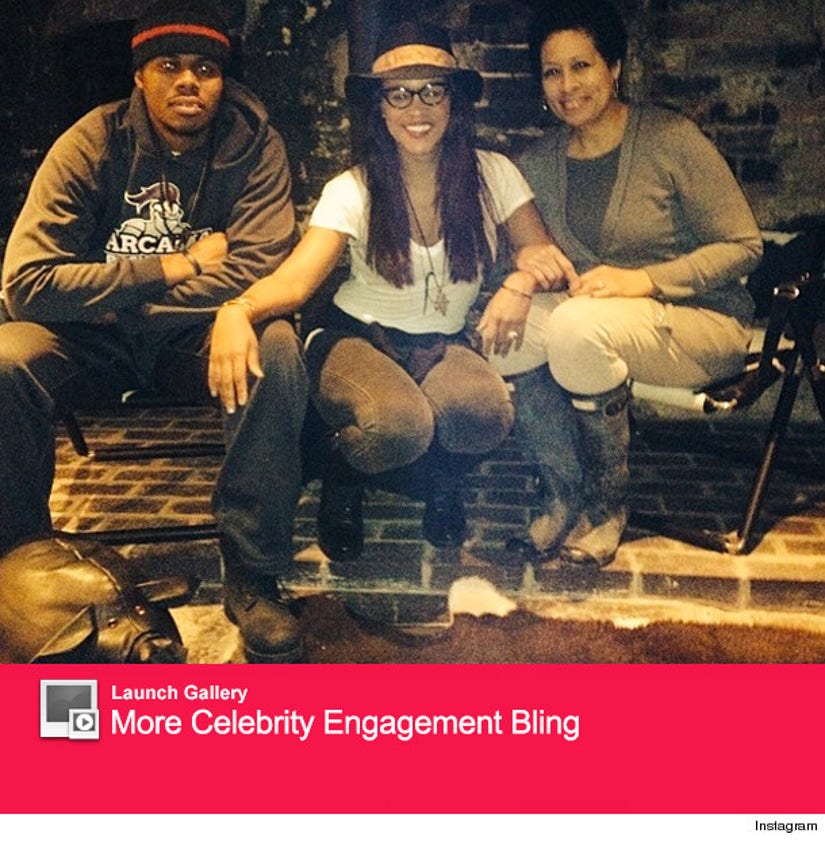 Yeah, you can see that rock from a mile away!

Eve posted a photo with her younger brother and mother on Monday -- but the only thing anyone noticed about the pic was the massive diamond on her ring finger.

While it's not the clearest photo ever, you can still tell it's huge.

Shortly after sharing the pic, she confirmed that she got engaged to boyfriend Maximillion Cooper, a designer and founder of the Gumball 3000 motor rally. 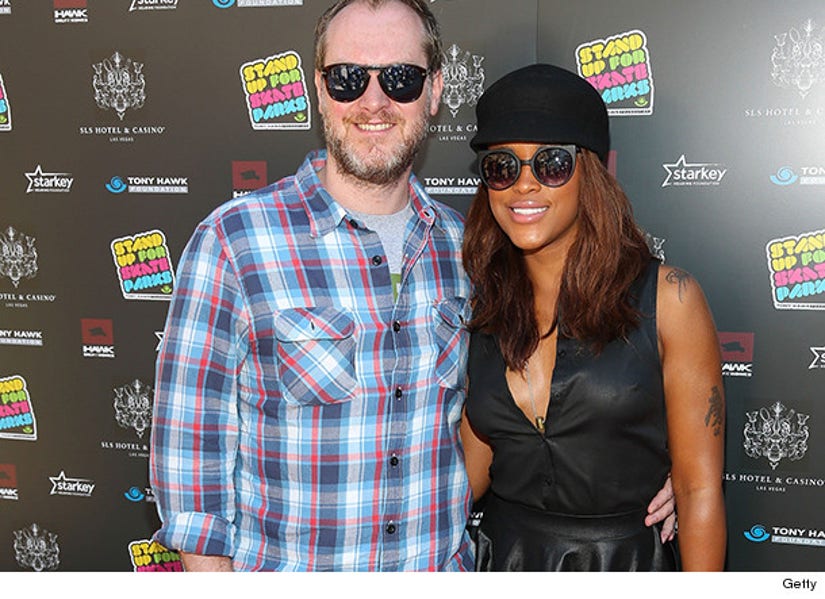 According to E!, Max popped the question on Christmas Day.

This will be the first marriage for the rapper and the second for Cooper, who has four children from a previous relationship.

Thanku 2 everybody 4 your congratulations on our engagement! 😊💍 We wanted to celebrate with our family and friends 1st b4 announcing ❤️❤️