Sophia Bush's clearly not on the best terms with Chad Michael Murray!

The former "One Tree Hill" star stopped by Andy Cohen's "Watch What Happens Live" Monday night, where she was asked if she still keeps in touch with her ex-hubby.

Check out Sophia's response, and find out why she's not talking to Murray!

"We were two stupid kids who had no business being in a relationship in the first place," the 31-year-old explained. "To all the other costars who've worked it out, more power to you."

While neither Chad or Sophia have talked about it openly, Nick Carter told Ryan Seacrest in 2006 that his then-girlfriend Paris Hilton cheated on him with Chad on the set of their flick "House of Wax."

During that time, the actor was reportedly still married to Bush.

Sophia filed for an annulment after five months of marriage, stating "fraud" as the reason -- but the twosome still had to work together on their WB show despite their divorce.

"At the end of the day, we're grownups, and I actually think it's interesting that when people split in a way that's unpleasant, they usually just go on quite literally hating each other -- or the person in my situation hates the other person, whatever -- but when you have to work with somebody for another half a decade, you kind of have to deal with it. Because for me, at the end of the day, my job is my priority," Bush told Andy.

Maybe we'd be a little bit bitter too in Sophia's situation. What do you think of the TV star's candid confession? Sound off below -- and see more celebrity cheaters! 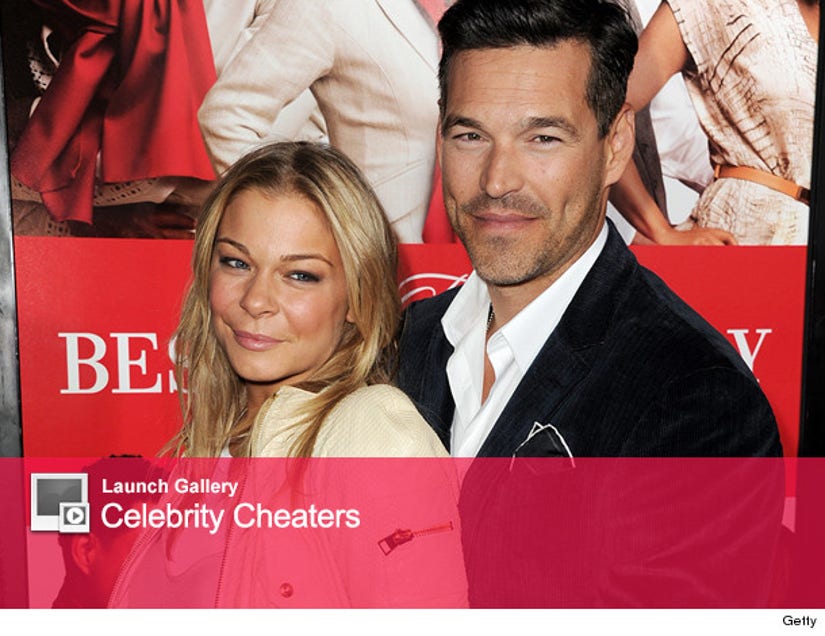