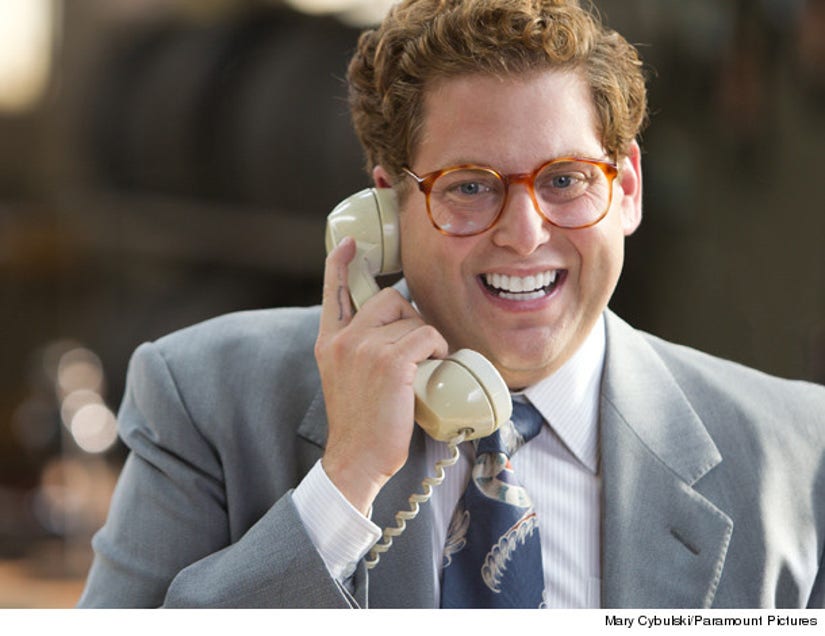 Not all Hollywood A-listers get paid millions to make movies.

Jonah Hill took quite a pay cut for his portrayal of Donnie Azoff in "The Wolf of Wall Street."

While being interviewed by Howard Stern during his radio show on Tuesday, the actor admitted he was willing to accept the SAG minimum in order to work with director Martin Scorsese.

"Now on H100 @jonahhill tells @howardstern that he did the 7 month 'Wolf of Wall Street' shoot for $60,000 because he wanted the role so bad," the Howard Stern Show tweeted.

Just to put this into perspective, Leonardo DiCaprio reportedly banked $10 million for his time, according to StatisticBrain.com.

Even though Hill didn't get a big pay day, the role has certainly paid off in other ways. He received an Oscar nomination for Best Supporting Actor for his stellar performance.

What do you think about Jonah's small salary? Sound off below!