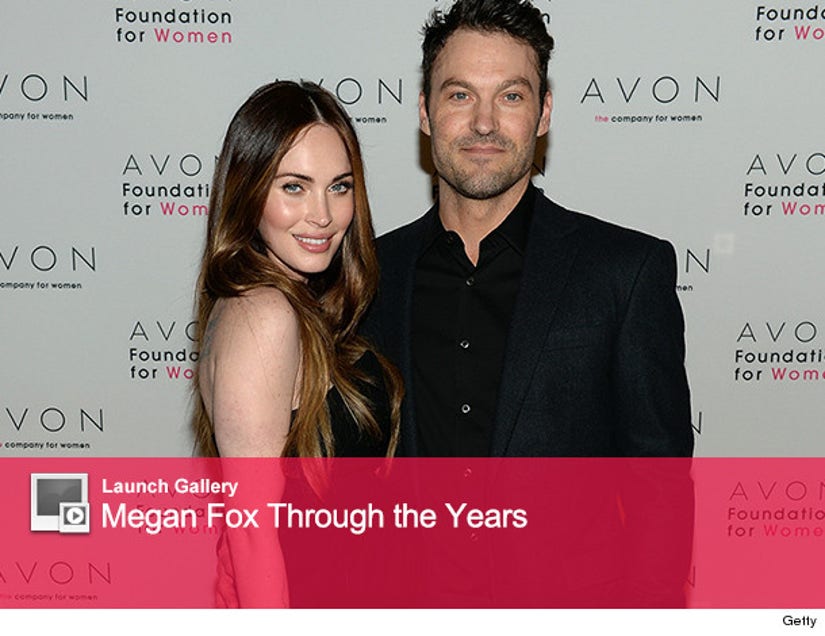 This is the second boy for the couple, who welcomed son Noah in September 2012, and the third son for Green -- who also has 11-year-old Kassius with ex Vanessa Marcil.

No other details about the baby were immediately made available.

Back in November, Fox opened up about her "rough" second pregnancy.

"I've had rough first trimesters," she told ABC News. "But once you get into the second, it's fine after that."

When asked how the two pregnancies differed, she added "I don't have time to think about it, I have a 1-year-old running around. And then when you're working like 16 hours a day, there's no time for you at all."

Congratulations to the couple -- we can't wait to find out the little one's name!