While the news broke yesterday that the two said "I do," neither Adam Brody or Leighton Meester confirmed it themselves ... until now.

Cameras caught the former "O.C." star out in Hollywood on Wednesday, where he couldn't keep the secret any longer. Check out what he said about married life in the video above!

The two first prompted speculation they got hitched when Brody was seen wearing a gold wedding band on that finger earlier this month.

This is the first marriage for both. Congrats!

To see what more "O.C." stars are up to now, check out the gallery below. 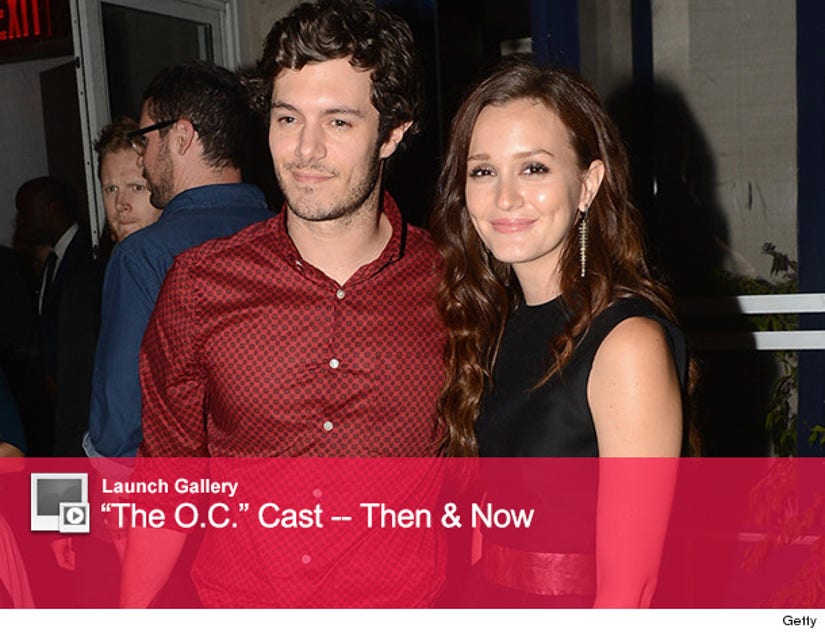