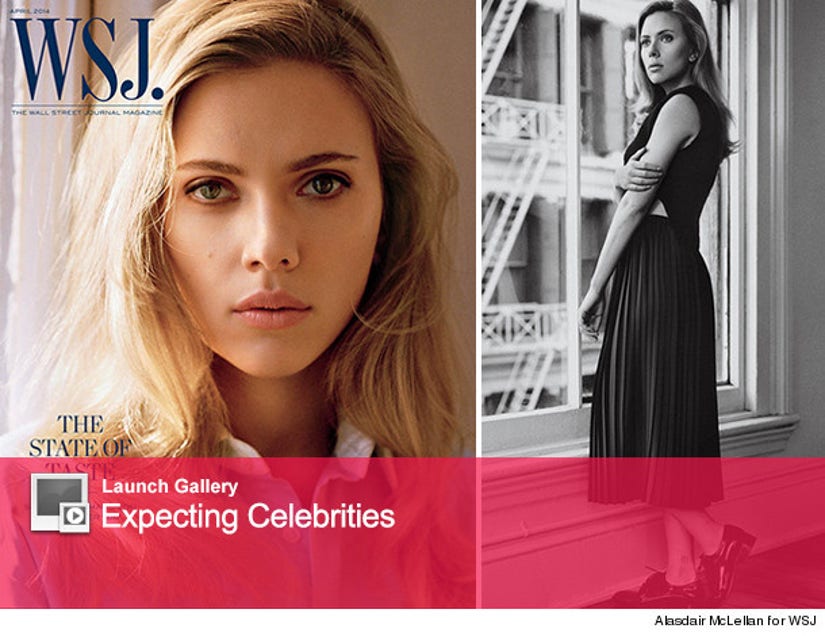 Scarlett Johansson is a woman who knows what she wants!

The blonde beauty covers the April issue of the Wall Street Journal magazine, where she opens up about her desire to be a mother and keep her career as an actress.

The "Avengers" star is currently expecting her first child with fiance Romain Dauriac, so it's understandable why starting a family is on her mind.

"It seems so stressful to not be able to spend time with your family because you're constantly chasing the tail of your own success," Johansson says.

"There must exist a world in which I can balance those things, be able to raise a family and still make a film a year, or work on my own, develop things, do theater. I want to be able to have it all. Selfishly." 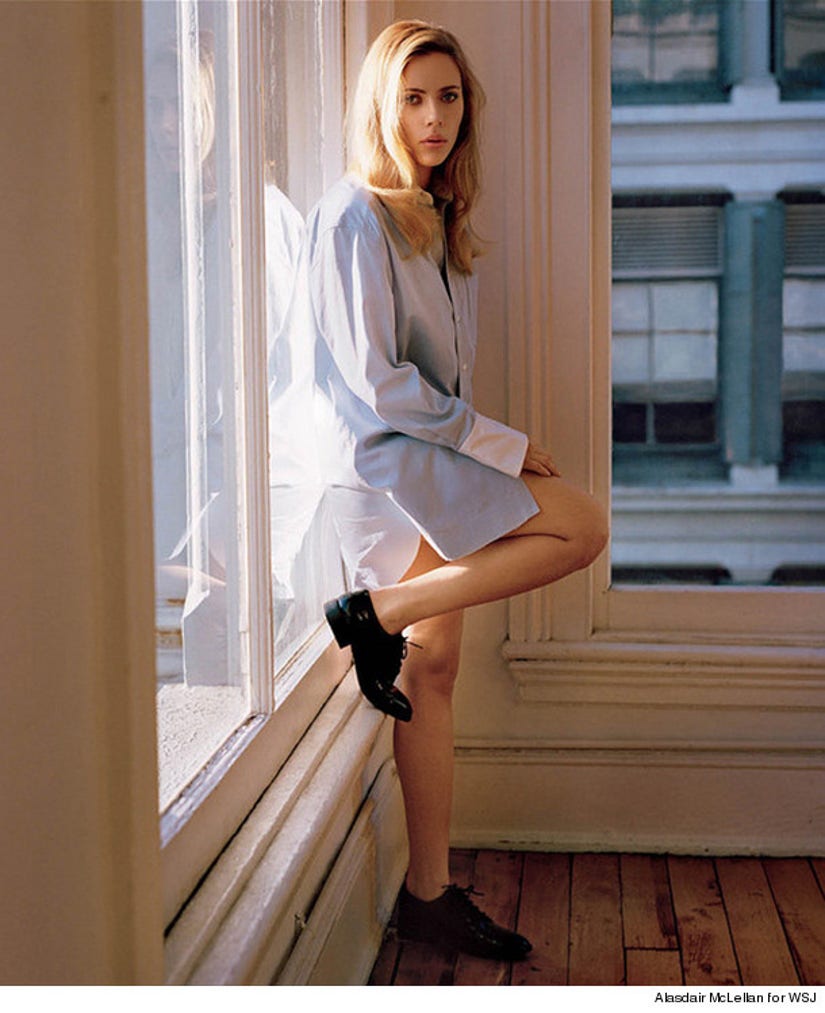 While there are actresses in Hollywood who have been able to balance motherhood and the grueling hours of a film set, ScarJo knows the transition will be tough.

"I know that with that there will be some sacrifices," she says in regards to starting a family. "I know that's the struggle with working mothers and successful careers. It happens."

The 29-year-old also reveals that she feels there's a double standard in Hollywood when it comes to having kids.

"With [male actors] it just doesn't happen that way," she confesses. "You can be every woman's fantasy, and nobody thinks twice about the fact that you have eight kids or whatever."

Scarlett also sounds like she's happy with her French beau. "Our life is quiet," she says. But there will hopefully be a wedding soon! "Our plan is to get married at some point," she adds.

We think Johansson will make a great mom -- what do you think about her candid confessions? Tell toofab in the comment section below, and click "Launch Gallery" above to see even more expecting stars!