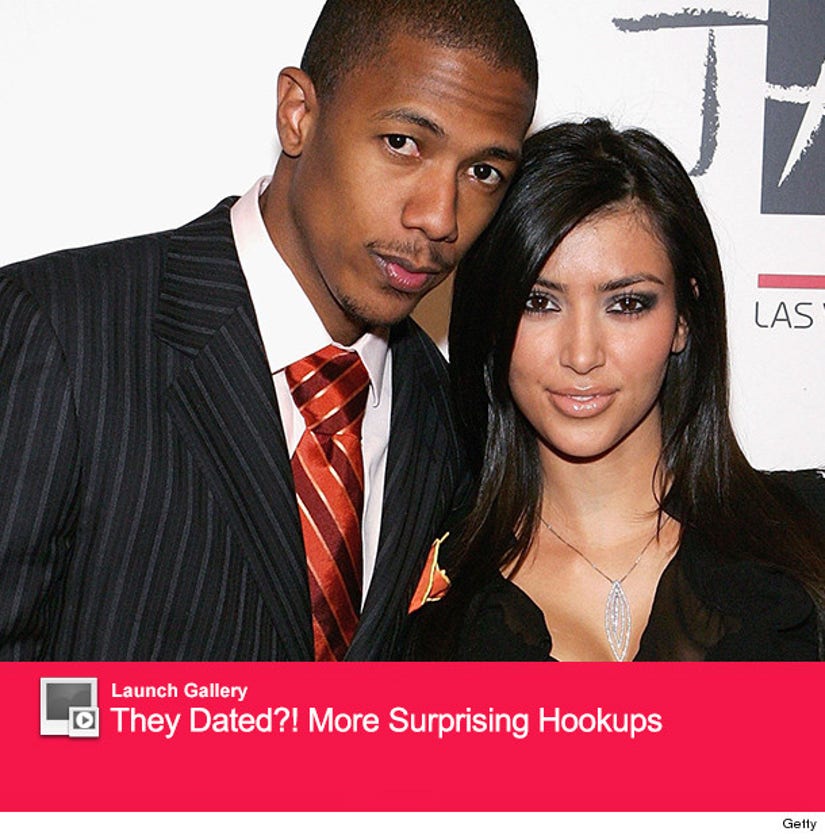 Nick Cannon celebrated his wife Mariah Carey's birthday by blabbing about their sex life and opening up about his other famous celebrity conquests.

The singer/"America's Got Talent" host had an incredibly crude conversation with Big Boy at Power 106 on Thursday, a convo that led to one big diss to Kim Kardashian.

When Big Boy was shocked to learn Cannon got intimate with Kardashian, Nick exclaimed "There have been a lot of people since me!" Burn!

Realizing it was quite the dig, he tried to save face by adding "She's a great girl though. Her family is some of the most incredible people I've met in my life."

Talk then turned to Mimi.

"I have no idea, I just spoke it into existence," Nick said when asked how he landed Carey.

When asked to describe their "first smash," Nick revealed she made him wait.

"Our wedding night, honeymoon night, house in the Bahamas," he said. "That's a real woman right there, make you wait until you're getting married!" 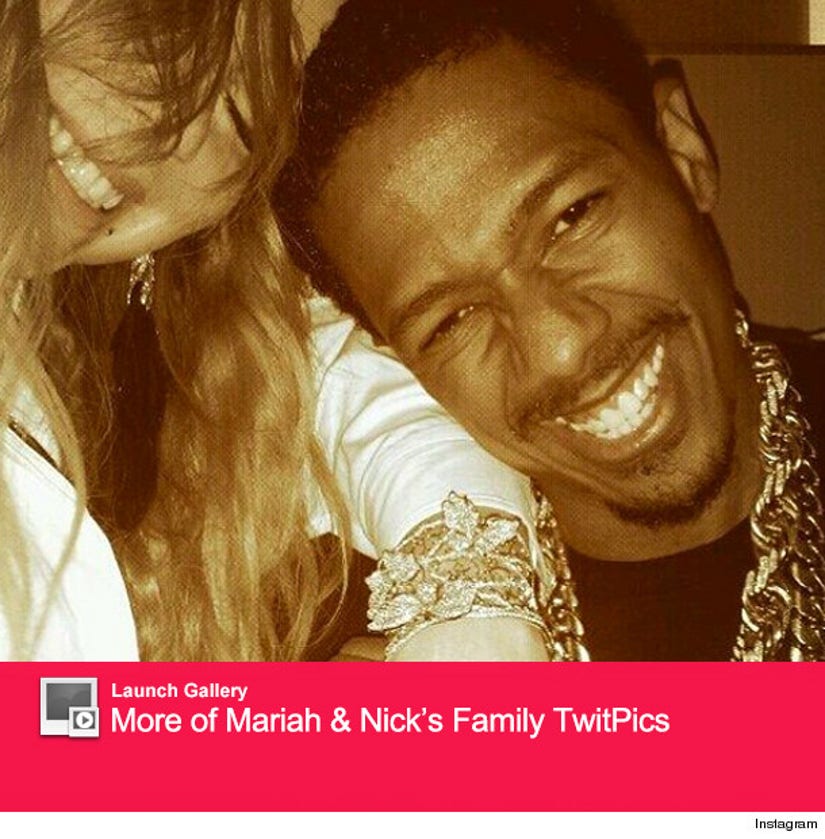 It doesn't seem like Carey was too mad about the interview though. Later in the day, Nick shared some photos from their birthday celebrations -- where he gave her a diamond-covered and very expensive looking bracelet.