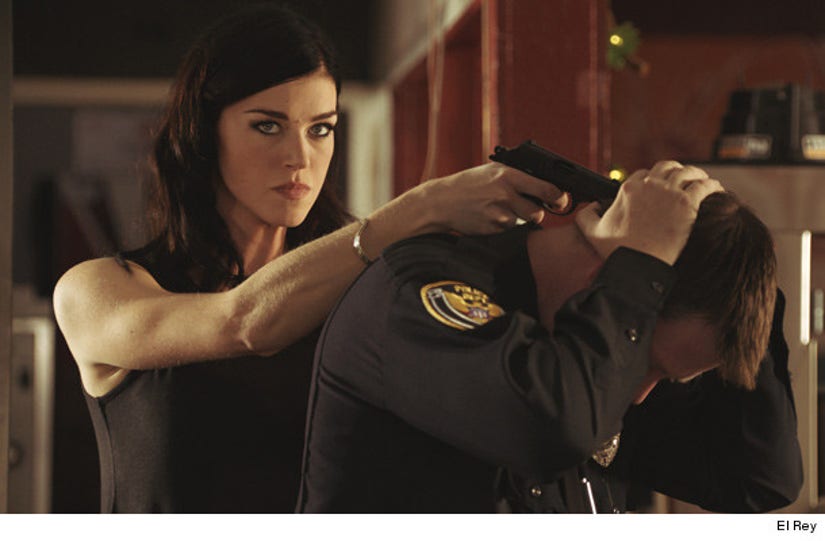 Between "Friday Night Lights," her current gig on "From Dusk Till Dawn" and an upcoming role on "About a Boy," Adrianne Palicki just can't get away from TV shows based on popular films.

"It's weird right? Thankfully they've all done really well, which is great," the actress tells toofab's Brian Particelli. "It's always scary venturing into that world. I remember when 'Friday Night Lights' came around, I was like 'I don't know, it's about football.' Now, I love football, but sports shows don't tend to do well, and it's based on a movie, another thing that doesn't do well."

"It ended up being the greatest thing I've ever done," she says. "So now I'm like, alright, it was a great movie? It'll probably be a great TV show, I will do it!"

Palicki will appear on tonight's episode of "From Dusk Till Dawn" on the El Rey network, taking on a role that reunites her with "G.I. Joe: Retaliation" costar DJ Cotrona. 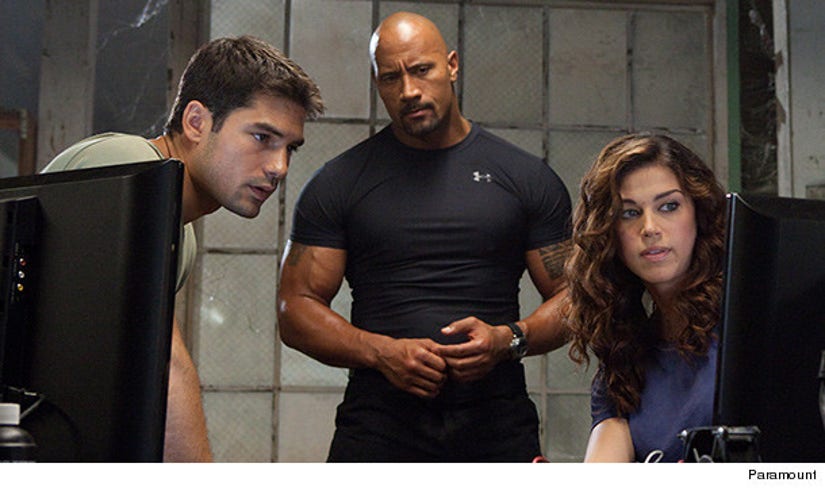 "It all just unfolded while I was in Austin visiting friends, I was visiting DJ on set and Robert Rodriguez approached me and asked me if I would be interested in this character," she tells us. "I got to work with one of my favorite directors of all time, it was really cool."

"DJ's a great great actor and it was really nice getting to be there with him," she says of their reunion. "It was like doing it with a friend. It was very exciting."

And while she's only set to appear in two episodes of the series for now, Adrianne says "there's definitely a possibility for the future" and she'd "love to be a part" of the just-announced Season Two.

But could we see her re-team with DJ again on the big screen soon for another "G.I. Joe" film?

"Well, that's definitely, definitely a possibility," she says. "They're definitely going to make another one. I loved it, it was fun playing Lady Jaye."

Of course, the previously mentioned shows aren't the only reboots she's been a part of.

In 2011, she played Wonder Woman in a pilot from David E. Kelley for NBC. The series wasn't picked up by the network, but the character will soon appear in the upcoming Batman/Superman movie ... this time played by Gal Gadot.

When asked about the pressures of stepping into a role already made famous by someone else -- whether its Wonder Woman, Lady Jaye or one of the characters in "From Dusk Till Dawn" -- Palicki said it can be nerve-wracking, but can seriously pay off.

Check out Adrianne on "From Dusk Till Dawn" on Tuesday night at 9pm.