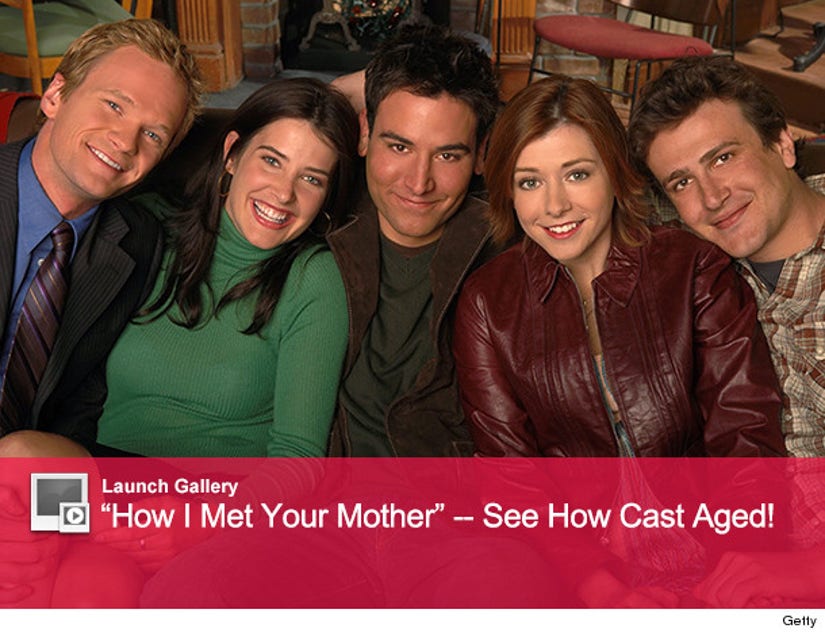 He finally met the mother!

After nine seasons and nine years, the "How I Met Your Mother" series finale left some fans disappointed, but Josh Radnor is defending the controversial ending.

In an interview with Vulture, the actor, who played Ted on the hit CBS sitcom, was asked if he agrees with critics who've said the show's title was misleading.

"I haven't had a lot of time to prep a defense if that's what you're asking for. [Laughs.] I thought the title of the show was always a bit of a fake-out," he explained. "It was more of a hook to hang the thing on. Really it was more about these are the crazy adventures and these are the lessons I had to learn before I met your mother."

"But, also, part of the DNA of the show is they lead you one way and then they pull you back," Radnor added. "You think you're watching one thing in an episode and then it turns out you're watching something completely different. I think that the twists in the finale were in keeping with that."

One giant twist? In the finale, viewers learned that Ted met "The Mother" (Cristin Milioti) ... and her real name is Tracy McConnell (the same initials as Ted, explaining the umbrella mix-up). The couple got married and had children, but then she got sick and died. So, Ted's story to his children was being told six years after her death -- and their biggest takeaway from the tale was how their dad was clearly in love with "Aunt Robin" (Cobie Smulders).

This story line didn't sit well with some viewers, but Radnor said that's par for the course. 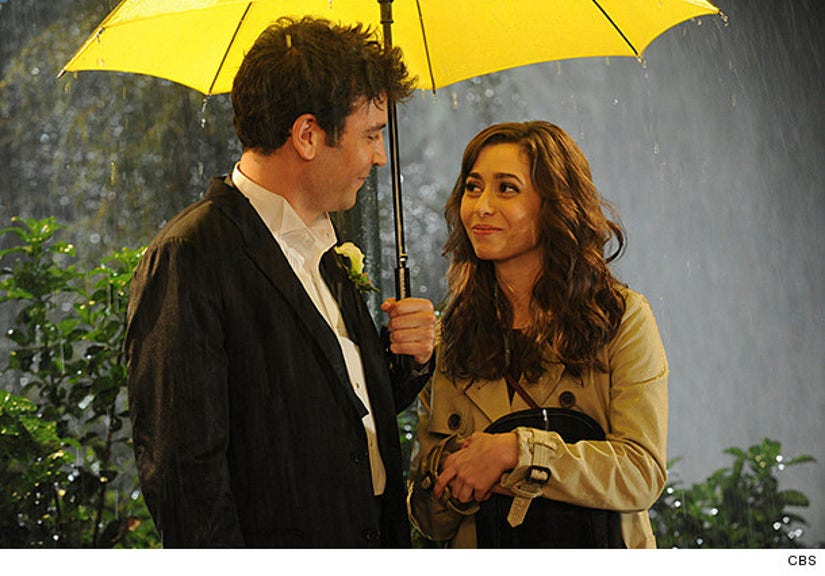 So, what was his opinion of the finale?

"I'm a fan of the finale and obviously I'm a fan of the show. I think people are having to deal with grief on a number of levels. There's grief in the episode, but then there's grief at letting the show go. People are in various Kubler-Ross stages of grieving and when they contextualize it and step back and maybe even watch the finale again or revisit the show, I think when the dust settles people will feel pretty complete," he said.

Now that you've heard John Radnor's take, how do you feel about the finale? Do you still feel cheated by the twist at the end?

Sound off below, and click "Launch Gallery" above to see the cast through the years!