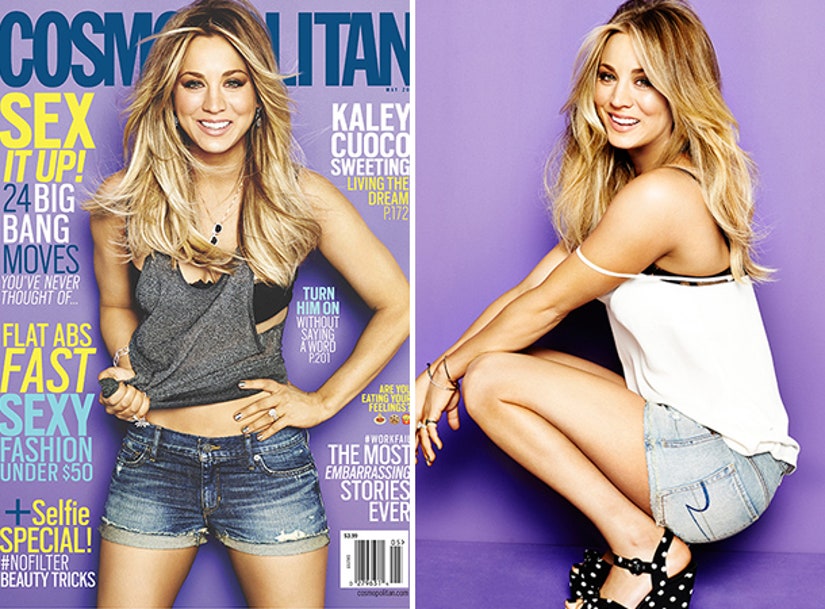 Kaley Cuoco is opening up about her famous exes.

The actress covers the May issue of Cosmopolitan, where comes clean about her whirlwind romance with tennis-pro Ryan Sweeting, her breakup with "Big Bang Theory" cast-mate Johnny Galecki, and her 10-day fling with "Man of Steel" hunk Henry Cavill.

In her first magazine interview since tying the knot, the new bride dishes on her speedy engagement and over-the-top wedding.

"I admit it happened fast, but that's who I am. When we met, I knew he was the one," she says of her new hubby. "[At my wedding], I felt like a rock star and a badass. What was amazing in that room, it was so full of love. It was like nothing I'd ever been to before, and it was exactly what we wanted it to be. It was the eighth wonder of the world, the greatest wedding of all time.” 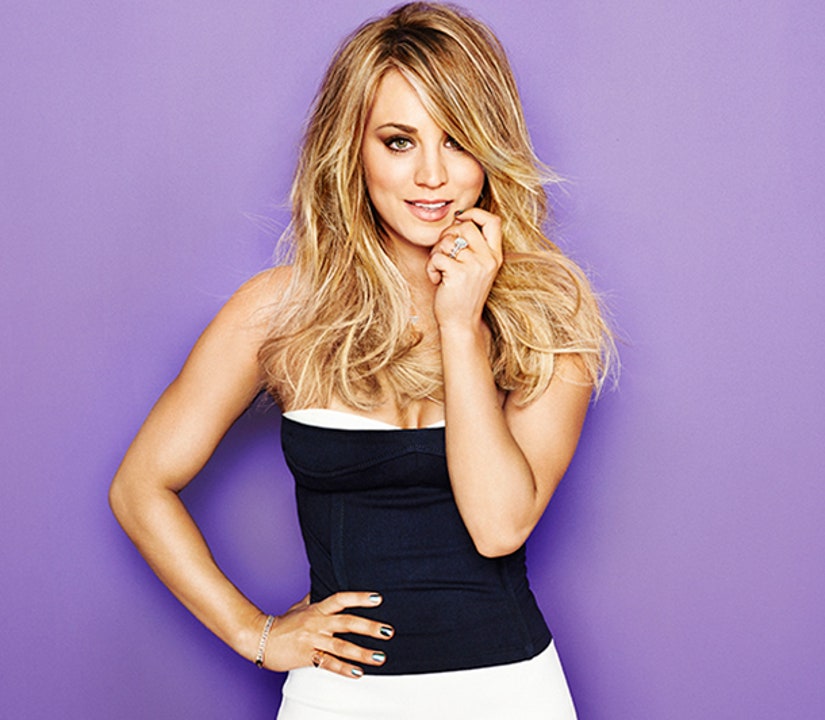 While she may be happily married now, the blonde beauty admits that breakups aren't easy … especially when you work with your ex.

“It took a minute, a bit of awkwardness,” she says of her split with "Big Bang" co-star Johnny Galecki. "By the grace of God, we became best buddies and moved on in such an elegant way. [He's] one of my closest friends. He was in the front row at my wedding, with a huge smile on his face."

It's good to know that former flames can be friends, but Johnny isn't the only celeb that Cuoco's been linked to. The 28 year-old actress famously had a fling with the super sexy "Man of Steel" star, Henry Cavill.

"I had no one following me until I met Superman," she says. "I've been in this business for 20 years, and my whole life, I could go anywhere, do anything. There had not been one paparazzi photo of me until like several months ago. The recognition was crazy."

Make sure to check out Kaley's full interview in the May issue of Cosmo, which is on stands April 8th.