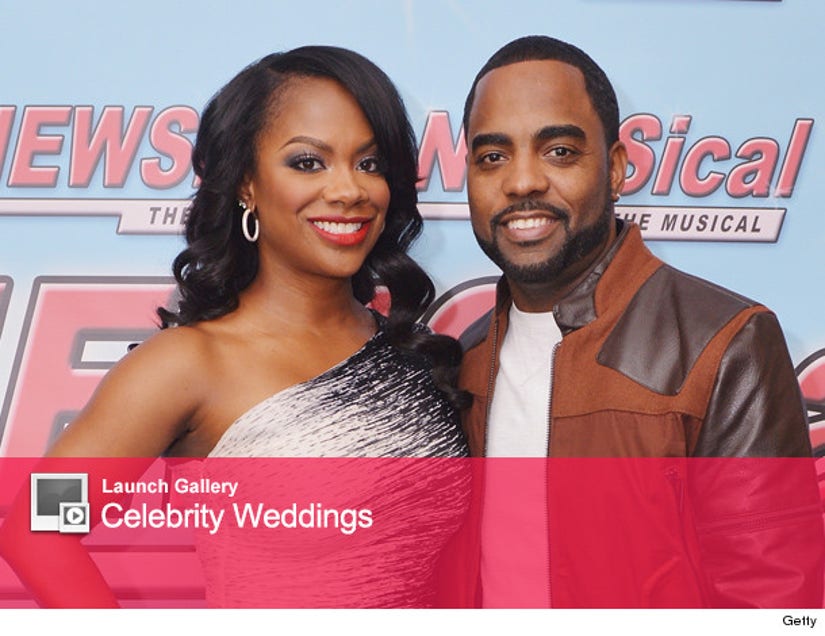 "Real Housewives of Atlanta" star Kandi Burruss married Todd Tucker in front of family and friends on Friday in Atlanta.

"This is one of the best days of my life! I never imagined that I would marry my best friends. Todd's been that to me," she told In Touch. "And to have just had the wedding of my dreams, it's all been so beautiful. Now it's time to party!"

Leading up to her big day, Kandi posted pictures from a wild bachelorette party, where she was toasted by her fellow Housewives Phaedra Parks and Porsha Williams.

The reality star announced her engagement in January 2013. The couple met in 2011 while filmed the fourth season of the hit Bravo show.

Burruss was previously engaged to the late A.J. Jewell. She has a 10-year-old daughter, Riley, with ex-boyfriend Russell Spencer. This is Tucker's first marriage.