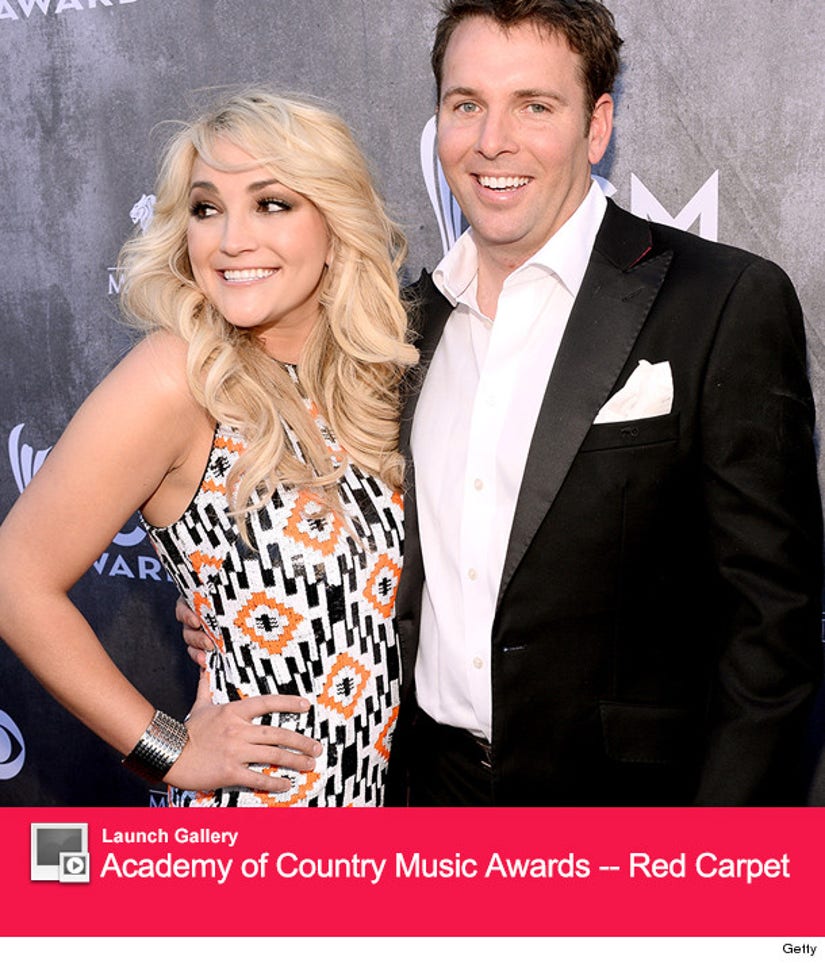 Can you believe Jamie Lynn Spears hasn't done a red carpet since 2007?!

While the singer has been making some public appearances lately to promote her new music, she hasn't been to premiere or awards ceremony since she got pregnant at the age of 16.

But that changed in a big way tonight at the Academy of Country Music Awards in Las Vegas, where she finally got all glammed up for a night out with her brand new husband.

Yep, Jamie Watson made his big public debut at the event as well, as they two newlyweds posed for photos together on the red carpet.

Before tonight, Jamie Lynn's last big red carpet appearance was at an Us Weekly party in September 2007, just three months before she announced she was pregnant with daughter Maddie.

Glad to see her back out there! Check out more photos from the ACM red carpet above.