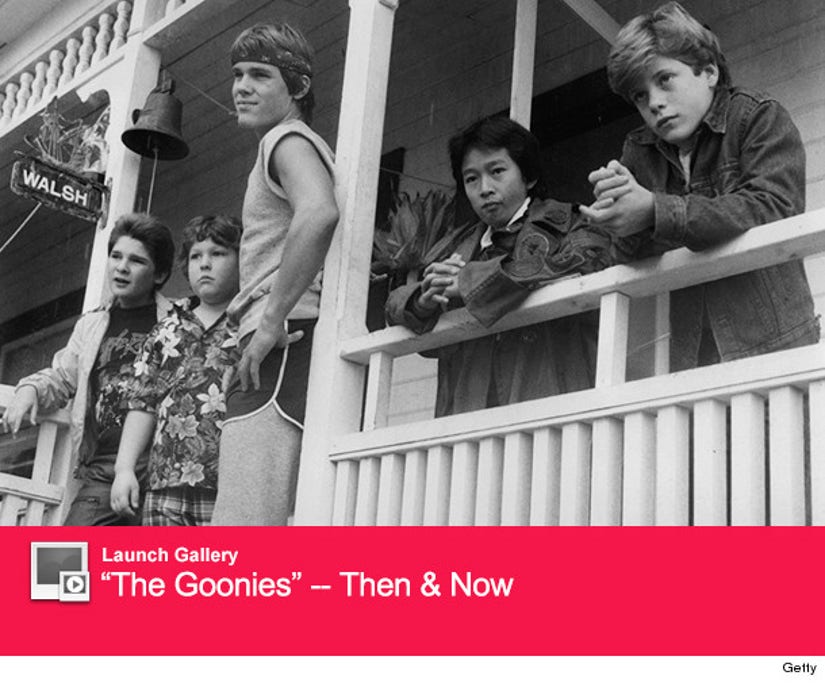 "The Goonies" are good enough for a sequel!

Director Richard Donner broke some major news this weekend, telling TMZ that he's hard at work on a follow-up to his classic 1985 flick.

"We're doing a sequel," he told one of the site's photographers -- adding that he was working with getting the original cast on board.

2015 marks the 30th anniversary of the movie's release, meaning all the adorably geeky kids from the movie are full grown adults ... many of them with children of their own.

Check out the gallery above to see the stars today. Are you excited for a sequel? And do you think Cyndi Lauper will record another theme song?!