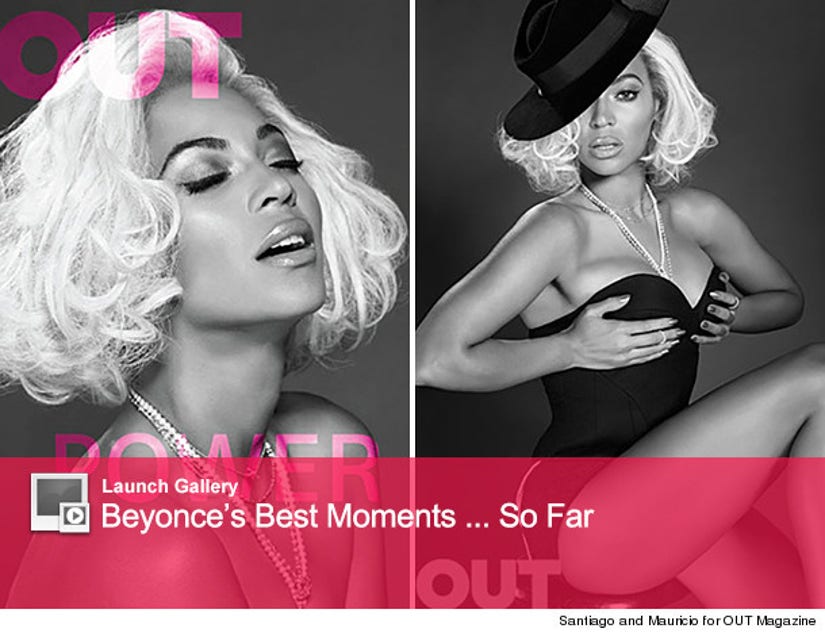 Beyonce's latest album went in a sexually charged new direction for the singer ... and she's speaking out about the backlash.

The mother-of-one covers the May issue of OUT magazine where she opens up about the self-titled record and reveals why she hopes her tracks will inspire and empower female fans.

"I'd like to believe that my music opened up that conversation. There is unbelievable power in ownership, and women should own their sexuality. There is a double standard when it comes to sexuality that still persists. Men are free and women are not," the "Drunk in Love" singer tells the mag.

"That is crazy," she adds. "The old lessons of submissiveness and fragility made us victims. Women are so much more than that. You can be a businesswoman, a mother, an artist, and a feminist – whatever you want to be – and still be a sexual being. It's not mutually exclusive." 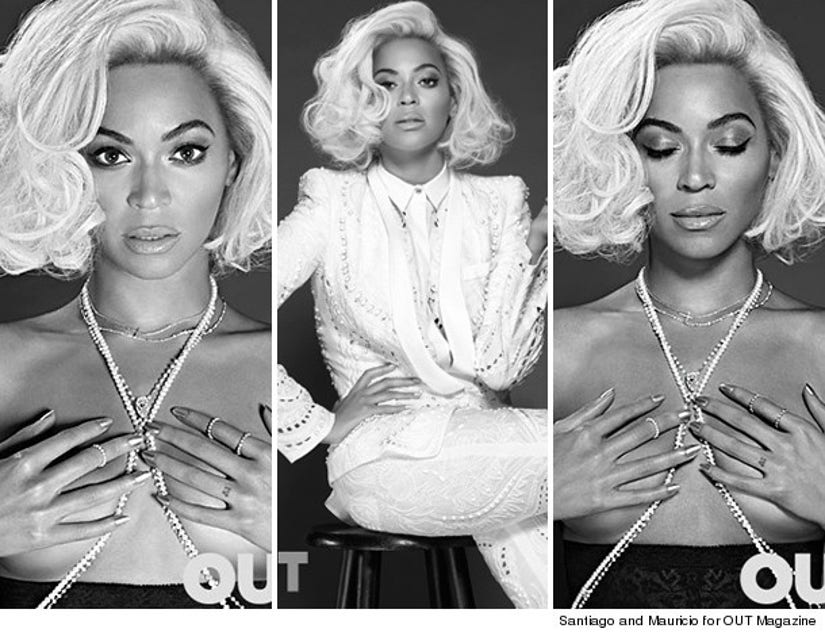 But it's not just women Bey wants to inspire, she's well aware of her influence in the LGBT community and hopes that her music will touch anyone who considers themselves an "oppressed minority."

"Being that I am a woman in a male-dominated society, the feminist mentality rang true to me and became a way to personalize that struggle…But what I'm really referring to, and hoping for, is human rights and equality, not just that between a woman and a man," she says.

"So I'm very happy if my words can ever inspire or empower someone who considers themselves an oppressed minority…We are all the same and we all want the same things: the right to be happy, to be just who we want to be and to love who we want to love." 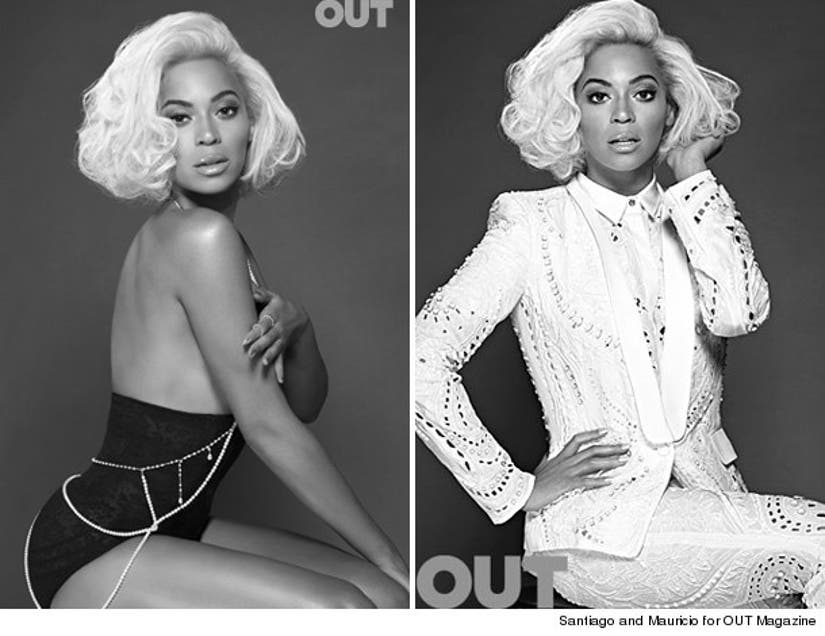 And if you've noticed that the "XO" songstress' voice sounds far more raw on this album, it was 100% intentional!

"I lived with most of the songs for a year and never re-recorded the demo vocals. I really loved the imperfections, so I kept the original demos. I spent the time I'd normally spend on backgrounds and vocal production on getting the music perfect," she reveals.

We're loving the 32-year-old's new songs -- what do you think about her candid comments? Tell toofab below and click "Launch Gallery" above to see ever more photos of the singer through the years!