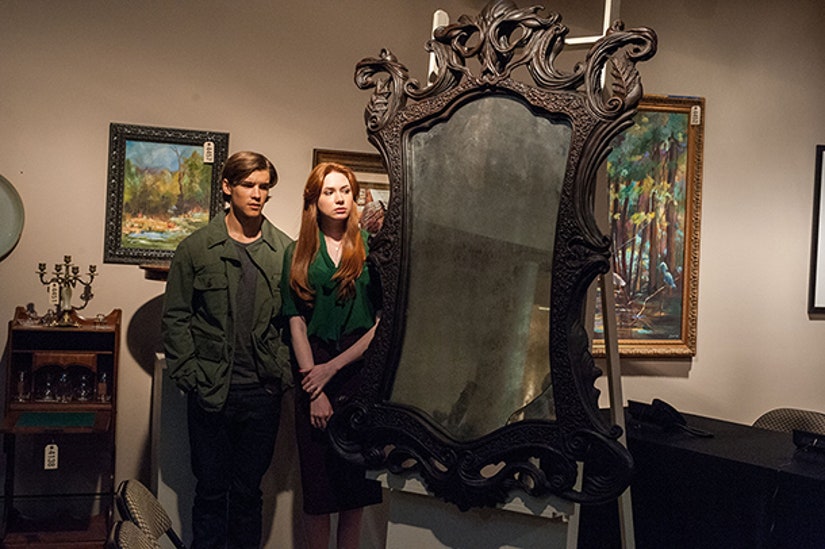 Horror fans are in for a real treat this weekend with the opening of "Oculus," the latest offering from the people behind "Paranormal Activity," "Insidious" and "The Purge."

Starring Karen Gillan, Katee Sackhoff and Brenton Thwaites, the film revolves around a mirror that brings serious harm to anyone who houses it. Tasked with destroying the looking glass, a brother and sister duo revisit some horrific moments from their past ... and experience a few new ones!

Still on the fence about seeing it? Check out our reasons why you shouldn't skip the flick below.

Original ideas are rare in Hollywood right now, with sequels, remakes and reboots opening every other weekend. While the "evil mirror" plot may seem like something you've seen before, this movie takes it to a refreshing new level.

Don't let this movie be another "Cabin In the Woods" or "You're Next," both critically beloved films that just didn't find a big enough audience in the theaters. Just because there's not a "2" or "3" at the end of the title doesn't mean you should skip it!

2.) The Cast Is Great, Right Down to the Kids

Child actors can be a very tricky thing. Most of the time they're annoyingly cute or just really bad -- but not here. Annalise Basso and Garrett Ryan do an excellent job showing real fear as things start going horribly wrong in their house -- and their adult counterparts are just as good.

Get to know Karen Gillan in this before she really breaks out in "Guardians of the Galaxy" later this summer, where she'll be totally unrecognizable without her long red hair.

Brenton Thwaites is easy on the eyes -- and having both Rory Cochrane (of "Empire Records" fame) and Katee Sackhoff in anything is always welcome. 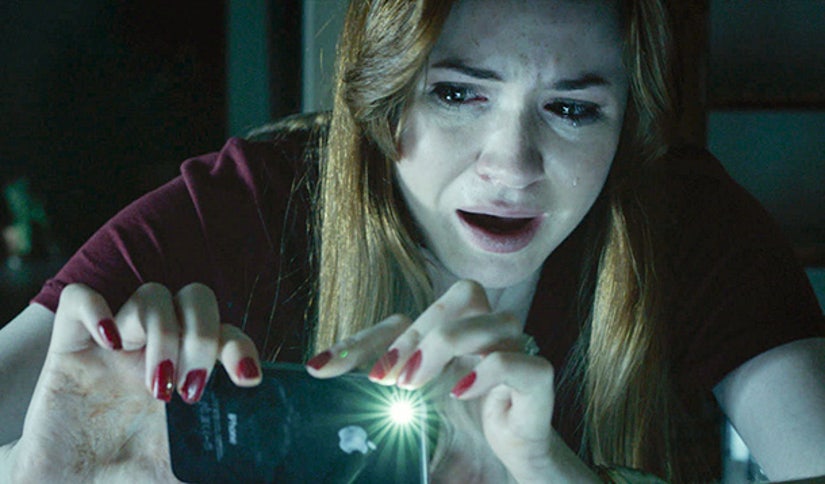 The movie is a slow burner, with enough seriously demented moments of horror sprinkled in before everything comes to a head at the end.

There's one scene in particular that will make you think twice about eating an apple ever again. When you see it, you'll know EXACTLY what I'm talking about.

The movie also does a great job disorienting the viewer, putting you in the same position of the characters, who are unsure about what is real and what isn't. It's a trippy flick!

4.) It Has Potential to be a Franchise

While we bemoaned the number of sequels and remakes out there above, a good franchise is never a bad thing.

The ending of this film definitely leaves some questions unanswered that could easily be explored in another movie. As long a followup actually delivers a few answers, instead of going the "Paranormal Activity" route and giving us nothing, "Oculus" has the potential to go somewhere really cool.