WARNING: This post contains some major spoilers about this season's "Game of Thrones." If you haven't watched last night's episode yet -- STOP READING. 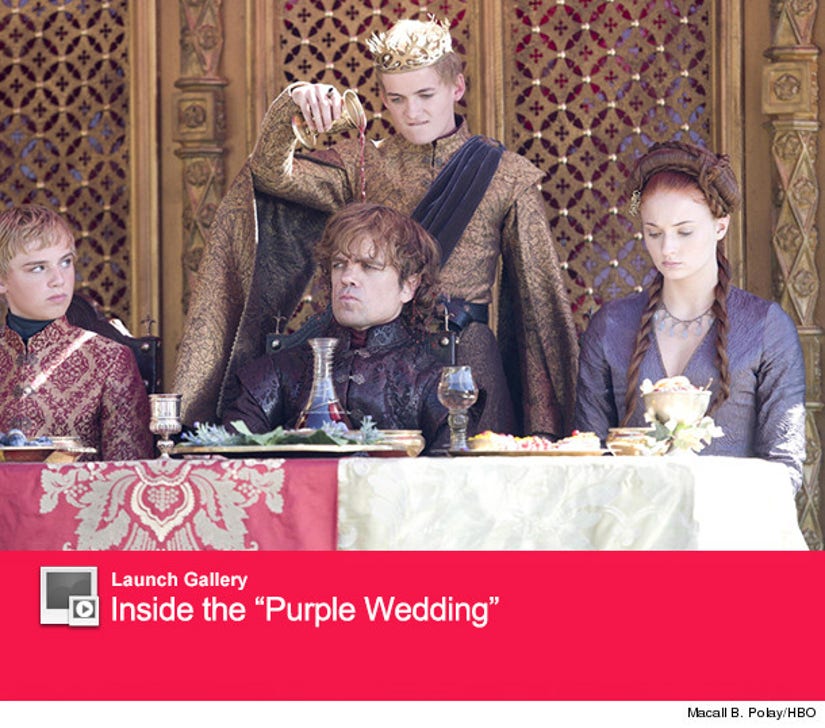 Getting married is never a good idea on "Game of Thrones."

Last night, the show lost another important character, as King Joffrey was poisoned on his wedding day -- choking to death in front of the entire reception after enjoying too much tainted wine.

As one of the most hated characters in television history, it was a small victory for fans of the show, who are still reeling from the Red Wedding bloodbath of Season 3.

But Joffrey's death will have huge implications for everyone else who's still alive.

Cersei is ticked, blaming Tyrion for poisoning his nephew ... the new Queen, Margaery Tyrell, now has no King, leaving her fate uncertain ... and the series is now short its greatest villain.

In short, it's going to get realllly interesting in King's Landing! But who do you think did it?

Like we said, he's HATED by pretty much everyone on the show, including his own bride. Anyone could have snuck in the poison -- and the search for his killer probably won't end with Tyrion getting shackled. 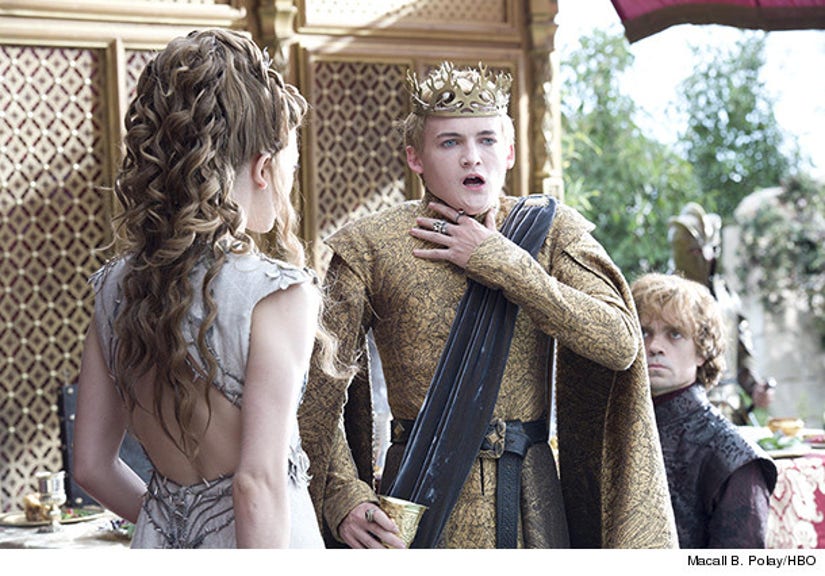 The actor who played the menacing King, Jack Gleeson, gave an exit interview with Entertainment Weekly -- where he revealed he's retiring from acting for good at the age of 21.

"I've been acting since age 8. I just stopped enjoying it as much as I used to," he tells the site. "When you make a living from something, it changes your relationship with it. It's not like I hate it, it's just not what I want to do."

"I have one year left in college. After that, I might do a post-graduate of some kind, but I don't know in what," he adds of his future.

While it may seem shocking that he wouldn't continue his acting career while the iron is hot, he's definitely going out on a high note.

"I hope that playing Joffrey didn't help make him want to retire from the profession because he does have quite a gift for it and could have a major career as an actor," Martin adds.

So ... who do you think killed the King? Sound off below ... and no spoilers from anyone who's read the books!