In a new featurette for the highly-anticipated film, the actress talked about the legacy of Disney's most iconic villain.

"We all know the story of Sleeping Beauty," she said. "So, we know Maleficent, we know what happened at that christening. But, we've never known what happened before!"

This version of the famous tale reveals the backstory for the eponymous dark fairy (played by Jolie), and the betrayal that ultimately turned her pure heart to stone. Driven by revenge, Maleficent places an irrevocable curse upon the king's newborn infant, Aurora (Elle Fanning). As she grows, Aurora is caught in the middle of the conflict between a place she has grown to love and the human kingdom that holds her legacy.

"We've respected the classic -- we've tried to bring you what you love about the story," the brunette beauty added. "We also hope to bring a world that you've never seen before. It's a very beautiful story, and it's very different from what people are going to expect."

Check out the featurette above to see previously-unseen footage, as well as interviews with the film's cast and crew.

The film, which will be launching into theaters on May 30, also stars Sharlto Copley, Brenton Thwaites, Sam Riley, Imelda Staunton, Juno Temple and Lesley Manville.

Are you excited to see it? Sound off, and click "Launch Gallery" below to see more "Maleficent" movie stills. 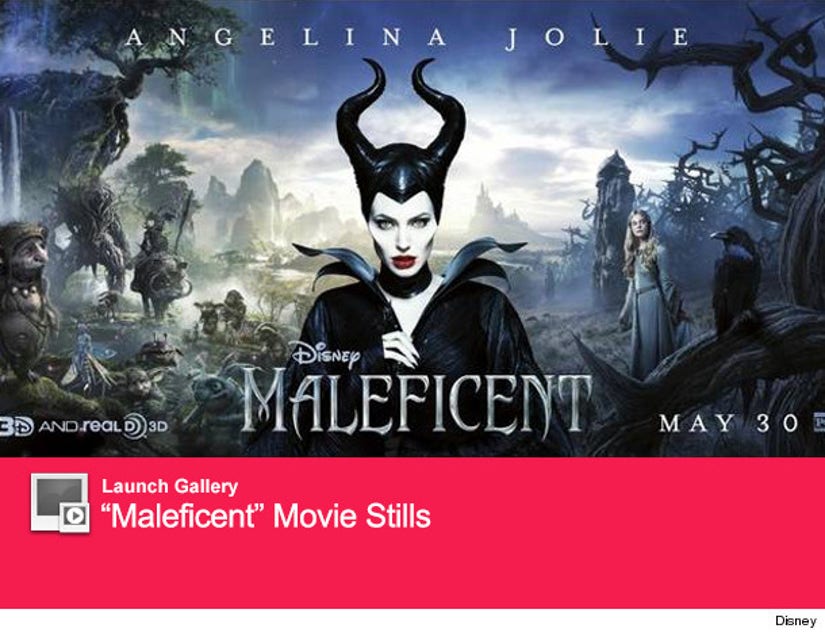