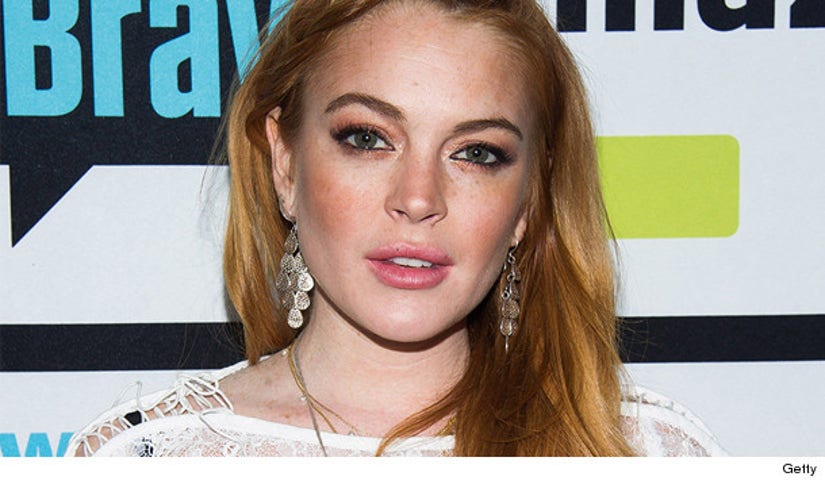 Lindsay Lohan ended her OWN reality series with a bombshell: She had a miscarriage while filming the show.

"No one knows this – I had a miscarriage for those two weeks that I took off," she revealed near the end of the "Lindsay" finale.

"It's a very long story, but that's why on the show when it says she doesn't want to come down, I couldn't move, I was sick. Mentally, that messes with you," she continued.

Lohan didn't reveal any additional details or name the father.

It's clear this reality show was difficult for Lohan, who was often MIA or late to shoots and didn't want to share complete truths about her sobriety on camera.

At the end of the episode she appeared hopeful for the future though -- looking forward to getting back to work on an upcoming film.

What did you think about the series as a whole? Sound off below.