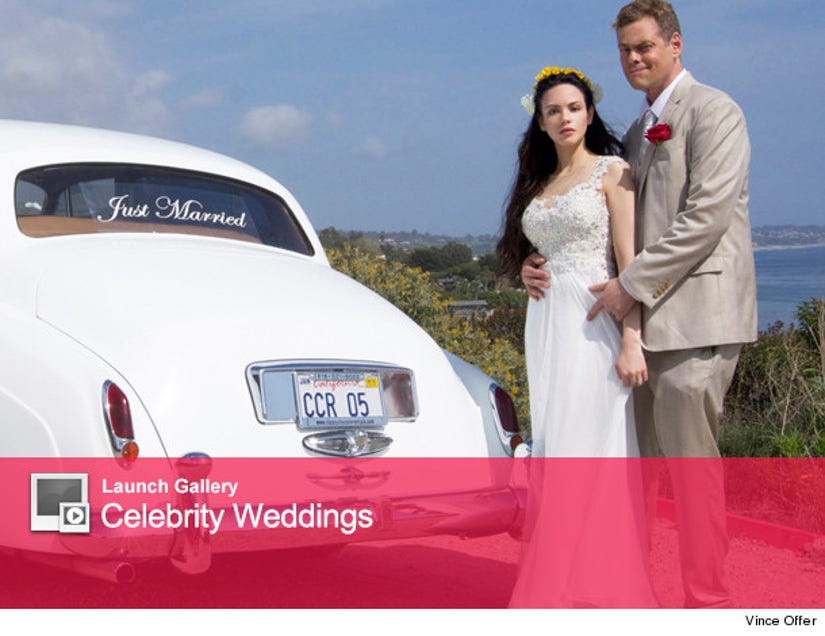 The "ShamWow guy" is officially off the market!

Five years after getting into a fight with an alleged prostitute -- an incident that spawned a cringe-worthy mug shot and headlines like "ShamWow Guy Beats Hooker to the Punch" -- Vince Offer has cleaned up his act and met the love of his life.

The infomercial pitchman married Melody Claire in front of family and friends over the weekend in Malibu, Calif., and toofab has an exclusive look inside their nuptials.

The couple met through a mutual friend at the Chateau Marmont back in February 2012. 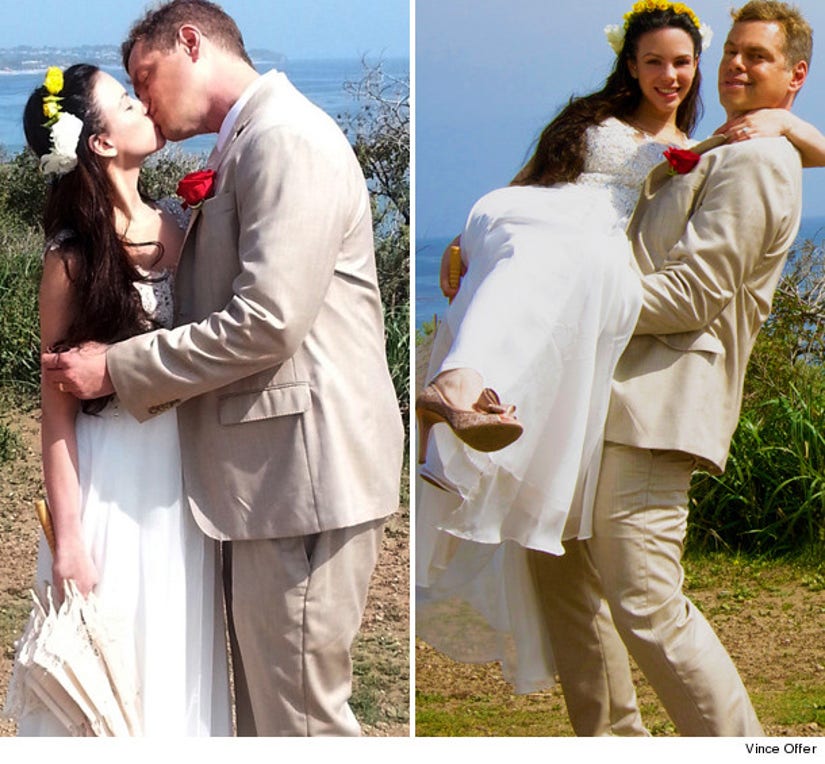 "We started off as friends and decided to be boyfriend and girlfriend in May of 2012. She was born in Arizona and raised in the Philippines. She came back to the US when she was 17 then worked at Disneyland Anaheim when she was 18. After a year she started nursing classes and then worked as a nurse assistant in a private retirement home for nuns," Offer told toofab.

So, what's Offer been doing since that infamous scandal? He's currently promoting a new kitchen cleanser called "InVinceable" and "Quicky Grass" by Canada Green.
﻿﻿﻿
Offer says the black mark on his name after the hooker incident had a silver lining. "It probably saved my life," he said.

In an interview with NBC News, the infomercial star talked about his rise, his tumble, and his hopes for a return.

"Fame didn't change me," the 49-year-old explained, but, "money can buy anything." And with it, "you want more girls around you."

"People understand you make mistakes in life," he added. "Hopefully I won't make another mistake."

We wish them the best!