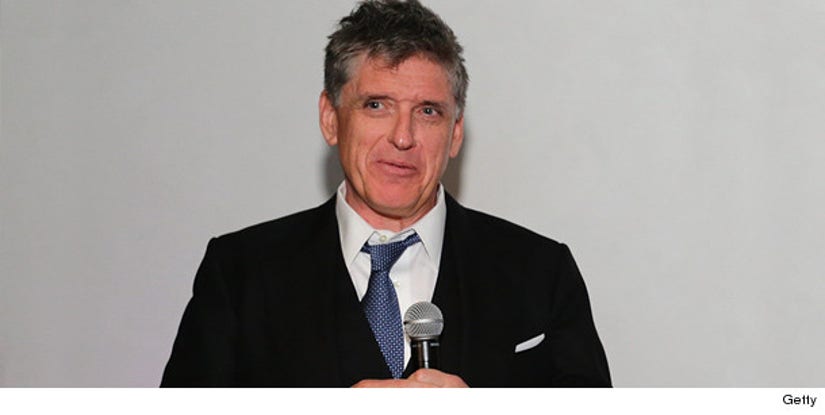 Another one bites the dust!

During Monday night's taping of the "Late Late Show," Craig Ferguson announced to his studio audience that he will be leaving his late-night post after hosting the talk show for nearly a decade.

The Scottish host's departure comes on the heels of CBS hiring Stephen Colbert to replace David Letterman as the host of the "Late Show" after he retires next year.

Despite the sad news, Ferguson hasn't lost his sense of humor. The comedian poked fun of Gwyneth Paltrow and Chris Martin's recent separation in a statement issued by CBS.

"CBS and I are not getting divorced, we are 'consciously uncoupling,' but we will still spend holidays together and share custody of the fake horse and robot skeleton, both of whom we love very much," he joked.

Ferguson will host his final episode of the "Late Late Show" in December when his contract with the network expires.

What do you think of Craig Ferguson's decision to leave late night? Sound off below!