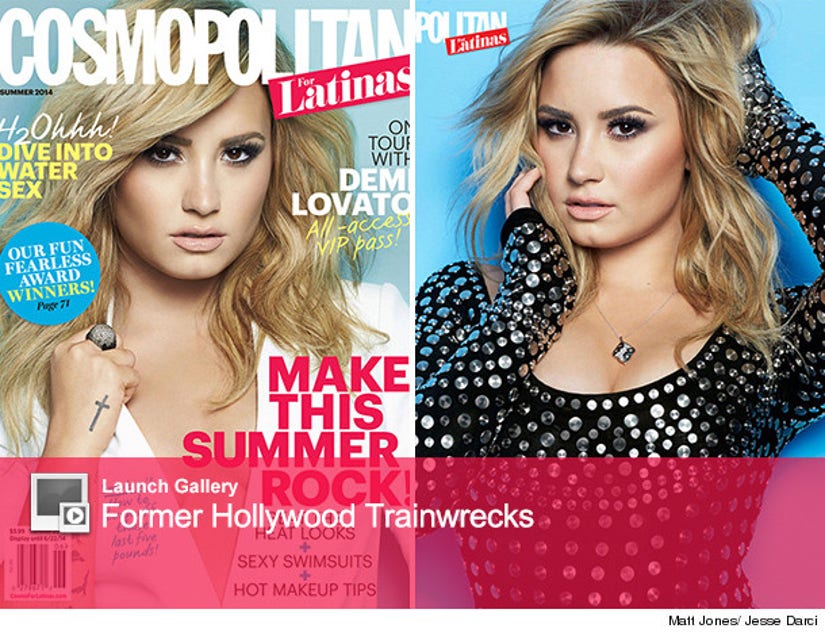 The "Skyscrapers" singer covers the Summer issue of Cosmopolitan for Latinas, where she opens up about dealing with her mental illness and her past problems with drugs and alcohol.

When it comes to treating Demi's bipolar disorder, she uses medication.

"It's a daily thing. I treat it with medication. Not everybody does that, but for me it works. That's what works for me – medicating, checking in with people, being honest, and being grateful for things," she tells the mag.

But dealing with her Bipolar isn't the only issue the former Disney star has had to overcome in her 21-young-years -- she's also found sobriety. 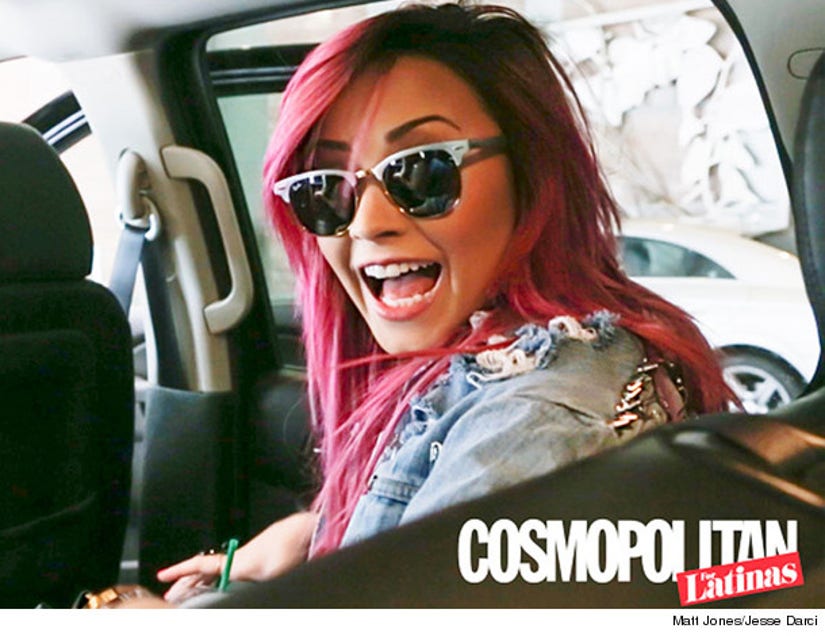 "I was used  to drinking and doing drugs on my birthday. I always imagined my 21st being a huge party where I'd get sh*t-faced and go crazy. But I realized that there's so much more to life than that," she explains.

"Imagine walking 10 miles a day just to get water for your family? We have so much to be grateful for," Demi adds.

The pop star has come a long ways from her seemingly dark past and, in large part, being a good role model for her fans has stemmed from her relationship with her little sister.

"When I was younger, I needed someone in the spotlight to idolize, who stood for positivity and light and happiness, and wanted to change the world. And because I didn't have that, I realized, I want to do that, if only for my 12-year-old little sister," she tells the mag.

Well, we're happy to hear that Lovato is in a great place these days -- what do you think about the singer's candid comments?

Tell toofab below and click "Launch Gallery" above to see even more former Hollywood trainwrecks!