All your boy band dreams are coming true!

The duo will release an album on Sept. 2 and will head out on a 39-city tour on Sept. 15, starting in Nashville, Tennessee.

Carter and Knight appeared on "Good Morning America" Wednesday to promote the announcement, and Carter said that they are almost done recording.

"It's a bunch of our pop, rock, R&B and urban," he explained. "It's all mixed together to create Nick & Knight."

Carter also revealed that both the Backstreet Boys and New Kids on the Block support their side project, explaining that they have been recording the album during breaks from their groups.

Watch a video of the announcement, complete with all the tour dates, in the video above!

Click "Launch Gallery" below to see your favorite teen idols, then and now. 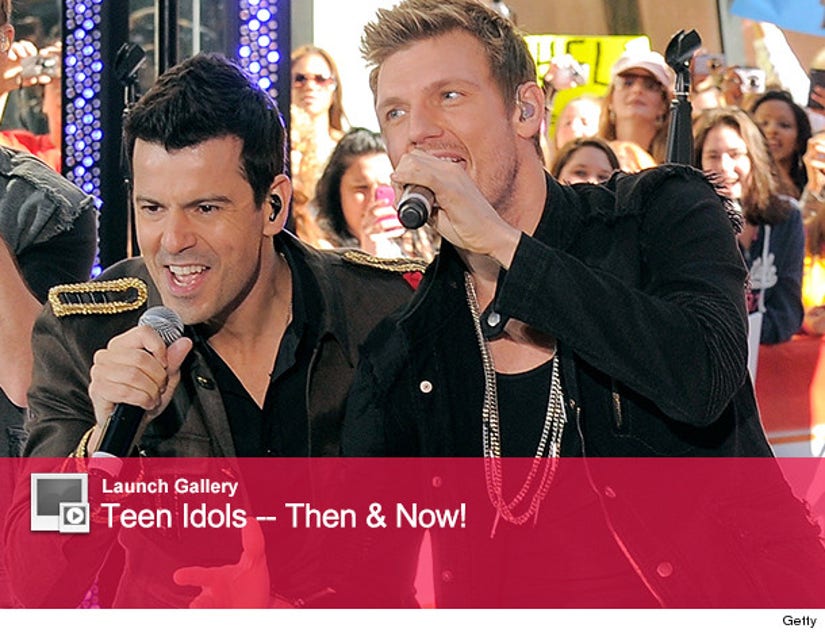