Priyanka Chopra will make you fall in love ... with love!

The Bollywood star just released her music video for her new song, "I Can't Make You Love Me," which co-stars former "Heroes" star Milo Ventimiglia.

toofab's Rachel Hoffman caught up with the sexy singer to find why she chose Milo as her main man for the video.

"We looked at so many amazing men when we were casting for the video, but I was really specific about wanting to work with another actor," the brunette beauty explained. "From the start, Milo was at the top of my list. I was a huge fan of his work in 'Heroes,' and I knew he would be able to deliver raw emotion that we needed. He's not too bad to look at either." 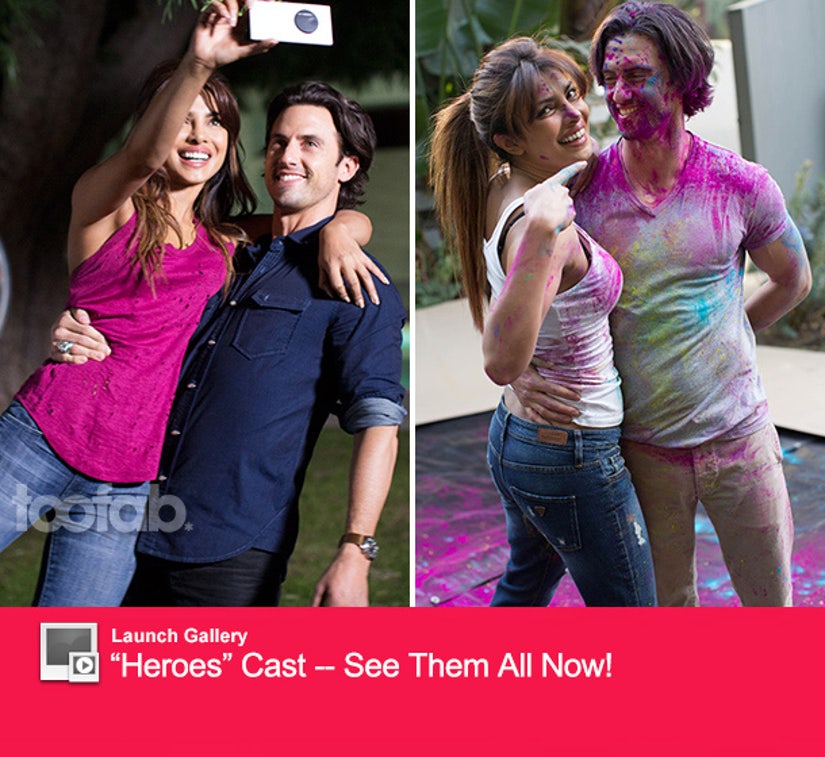 So, was he a good kisser?

"Who said we kissed? Besides, you should know a girl never kisses and tells!" she added.

We love Chopra's rendition of the song, which is a contemporary remake of the Bonnie Raitt's classic 1991 ballad.

"This track came out of the blue, actually," Priyanka explained. "Esther Dean had recorded the demo of it, and when I heard it at Interscope one day I just fell in love with it and jumped on it. It's my favorite song of all time. The rest of my album is all original music, but honestly, I'm just focused on making music that people love and music that speaks to who I am." 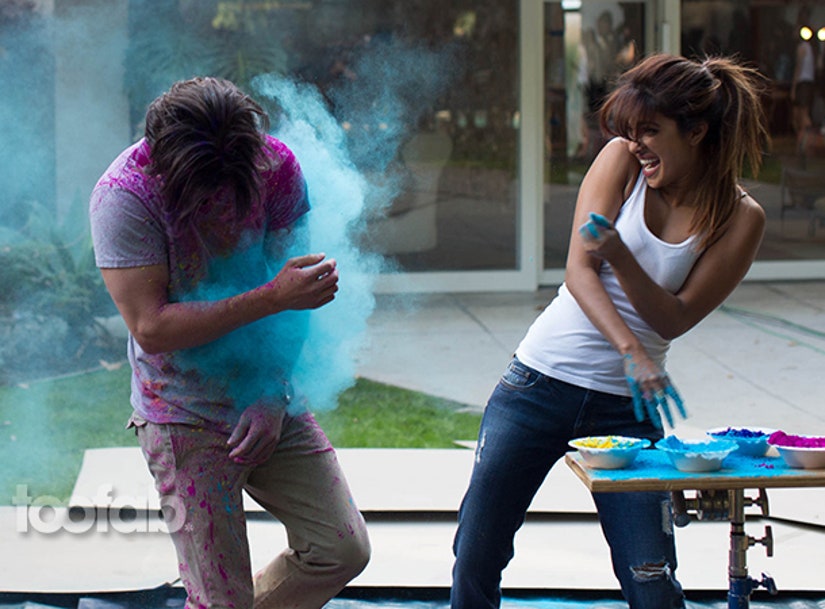 Like many crossover stars, Chopra got her big break in beauty pageants -- winning Miss World when she was just 17. Over the last decade, she's become a bonafide star in her native India, with a number of hit movies on her resume and a successful music career.

She also talked about what's next for her.

"So much! What isn't!? Seriously, there is so much happening right now with my films and my music," she said. "I'm working on finalizing my album for release this year and on numerous film projects. Additionally, I have some major activities planned with UNICEF, Girl UP and my own Priyanka Chopra Foundation for Health and Education. The list seems endless, but I'm looking forward to doing it all!"

What do you think of the music video? Tell toofab in the comment section below, and click "Launch Gallery" above to see Milo and all your favorite "Heroes," then and now!