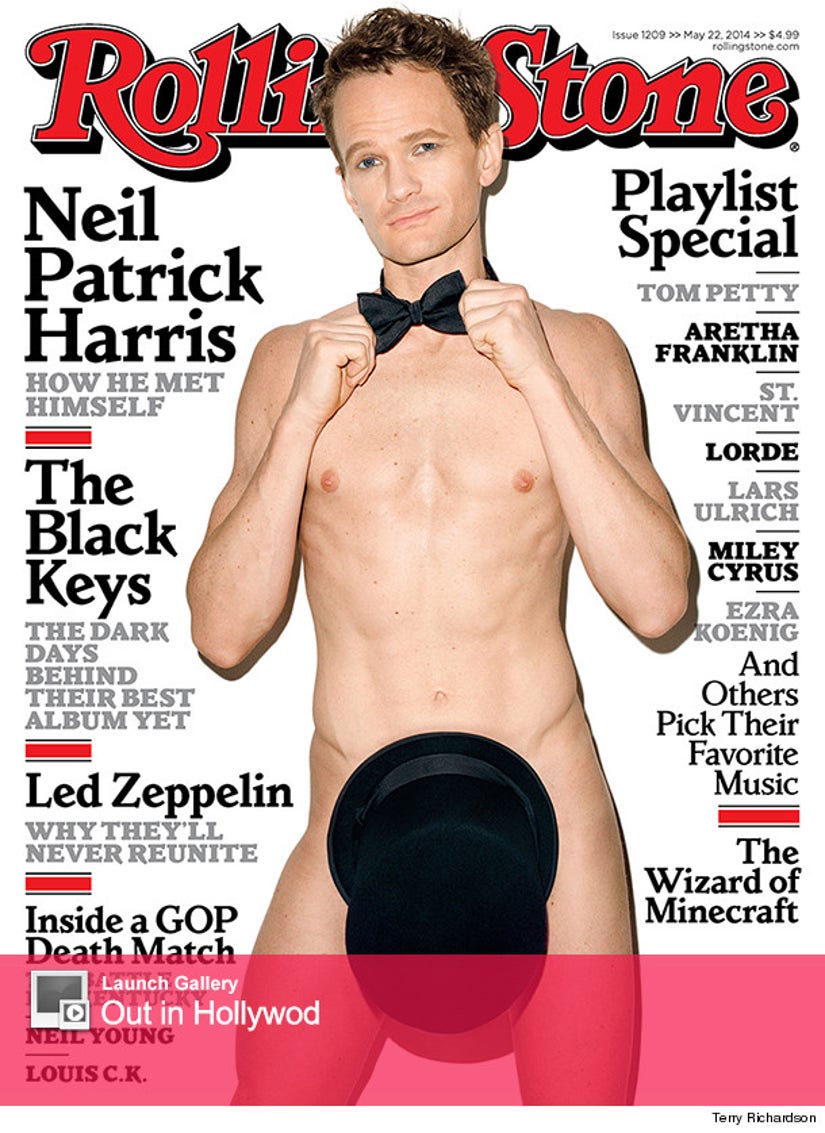 The "How I Met Your Mother" star covers the latest issue of Rolling Stone magazine, where he opens up about coming out and his rise to stardom.

For Neil, coming out as a gay man in Hollywood wasn't as big of an ordeal as it was when it came to telling his family.

"Once all the cards were on the table, I got more opportunities than ever," Harris explains. "Some actors don't get hired because you can't look into their soul and see what they're like, because they're kept guarded."

On the other hand, Harris had to take a slower approach with his family.

"It was three conversations," his brother Brian says. "First he goes, 'I just don't think I'm going to date, really, for a while.' And he had some bad luck with the girls he dated early on. Probably because he was gay! And then we had a different conversation about how he likes girls, but he kind of likes guys too. And we had another conversation after that: He likes guys."

So what was the turning point in the comedian's career? "White Castle." "Who knew that three days on a funny stoner comedy would alter my track record the way it did?," Harris says.

Neil's latest gig playing Hedwig in "Hedwig and the Angry Inch" is a very different character from anything else he has ever played -- and the actor's truly enjoying it.

"I have always been highly aware of how I was presenting myself," Harris admits. "Which, now that I'm playing overtly feminine and loving it, is kind of a stupid concern."

The transsexual rocker role also required him to drop a considerable amount of weight, something that gave him 8-pack abs, which he shows off on the cover.

He's so skinny, and I think that really gives him power," his fiancé David Burtka says. "His body is crazy right now."