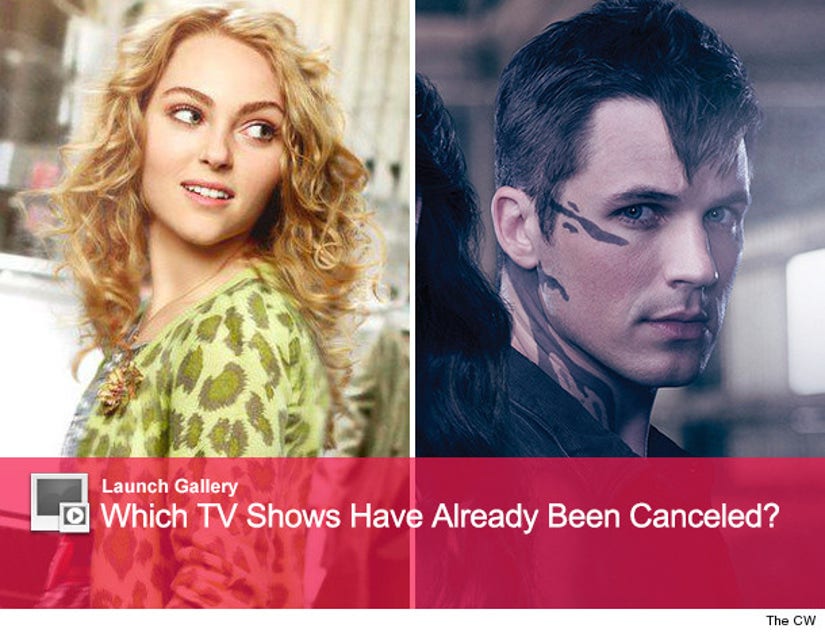 The CW announced which shows will not be coming back next year ... and there are definitely a few shockers.

"Sex and the City" prequel "The Carrie Diaries" was just axed after two seasons on the air, and newbies like "The Tomorrow People" and "Star Crossed" were canceled, too.

While each of the now-extinct shows had solid fan bases, it wasn't all bad news at the teen-friendly network. "Heart of Dixie," "Beauty and the Beast" and "The 100" were picked up for one more season.

Earlier this year, the network revealed that hits like "The Vampire Diaries," "The Originals," "Reign," "Supernatural" and "Arrow" would each be back as well.

Are you shocked by the cancellation news? Check out the gallery above to see which shows from ABC, Fox, NBC and CBS won't be coming back either!