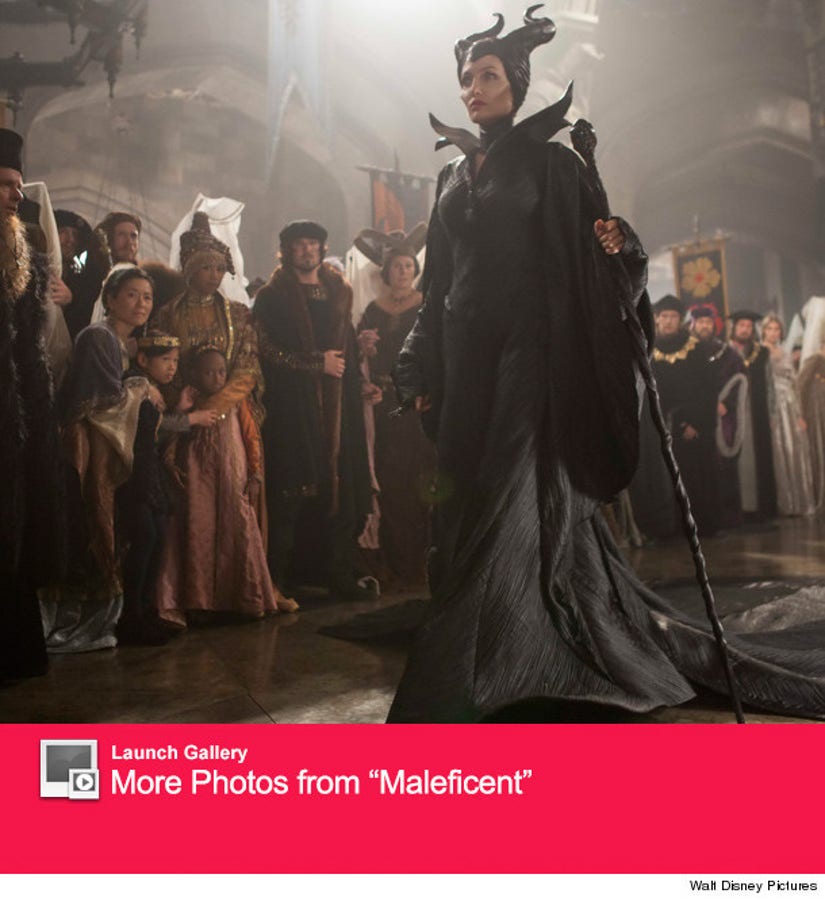 Vivienne Jolie-Pitt isn't the only one in the family making her big screen debut in "Maleficent."

Pax and Zahara also appear briefly in the film -- and can be spotted in a newly-released photo from the highly-anticipated flick. It looks like the two appear during Princess Aurora's christening, where the title villain curses the royal baby.

Dressed in crowns and medieval garb, Brad and Angelina's kids are seen cowering in fear from their mother's evil fairy. 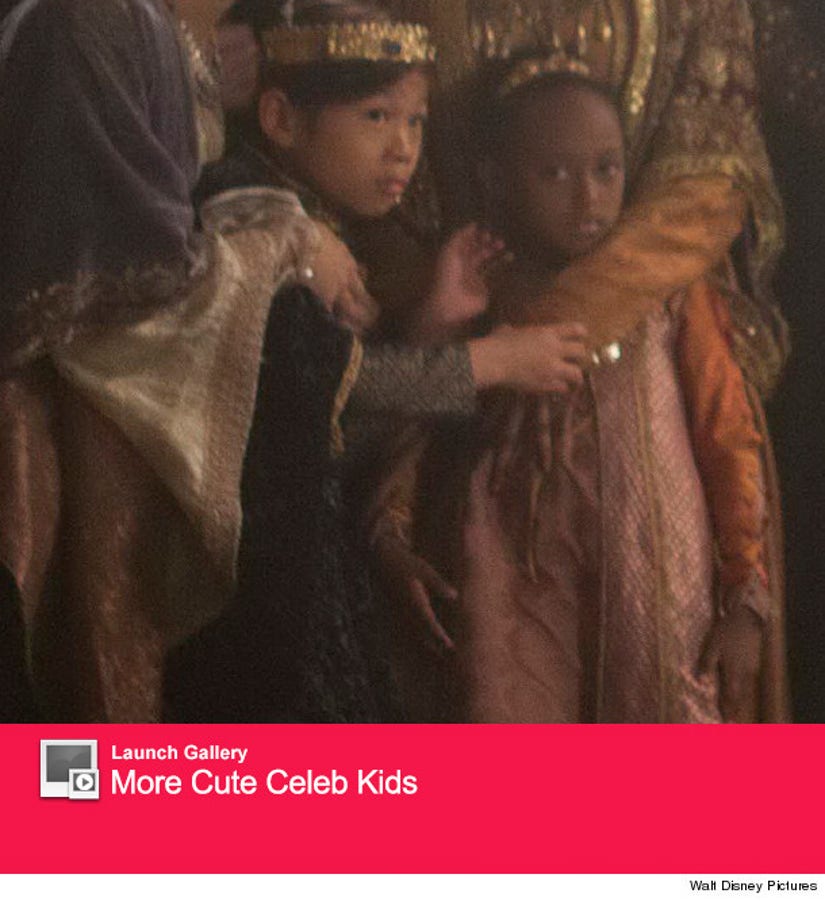 While it looks like they only make a cameo in the film, their sister Vivienne has a bit more to do in the flick. She plays a younger version of Aurora, before Elle Fanning takes over as the teen princess.

Viv can be seen running through the field in the movie's trailer.

Brad and Angelina have a history of including their kids in their projects. Maddox reportedly played a zombie in "World War Z," though we never got a clear look at him -- and Shiloh made a quick cameo in "The Curious Case of Benjamin Button."

That means Knox is the only one left who hasn't appeared in one of their films. Maybe he'll be in the sequel!