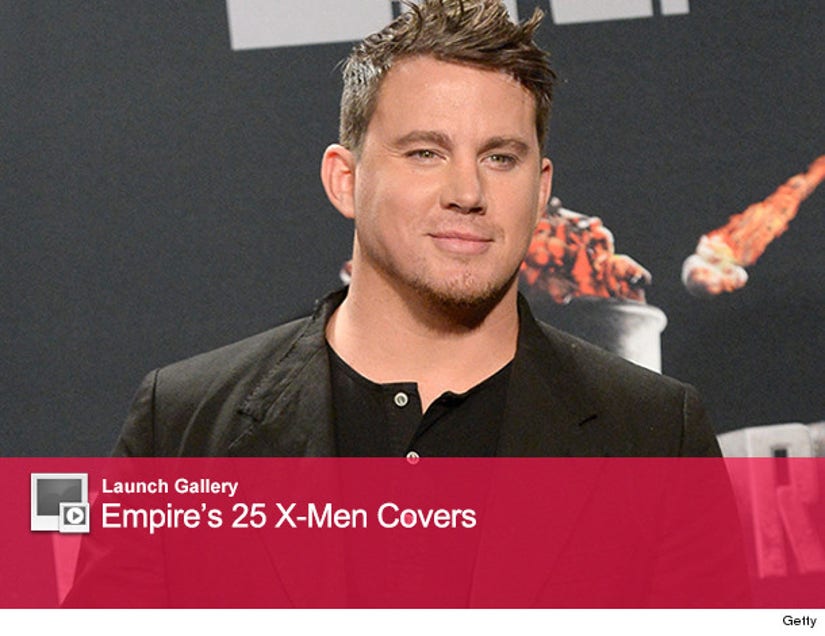 Channing Tatum has a new gig!

The "Magic Mike" star has been confirmed to play Gambit in future "X-Men" films.

Producer Lauren Shuler Donner recently named the actor as her ideal choice to play the comic book character, before it emerged that he was in talks for a potential solo film.

"He's a rogue. Channing, he's a rascal, just like Remy LeBeau," Donner told Total Film. "And he can handle the action. We all know that. And he's got a really good heart."

Last month, Tatum told MTV News that he "would die" to play Gambit.

"I met with Lauren Shuler Donner. I would love [to]. Gambit's really the only X-Men that I've ever loved. I love them all. They're all great. I don't know," he said. "I guess being from down south… I just related to him. He's the most un-X-Men X-Men that's ever been in X-Men, other than maybe Wolverine."

We can't wait to see him in action!

What do you think of the casting news? Tell toofab in the comment section below, and click "Launch Gallery" above to see Empire's 25 "X-Men" covers!