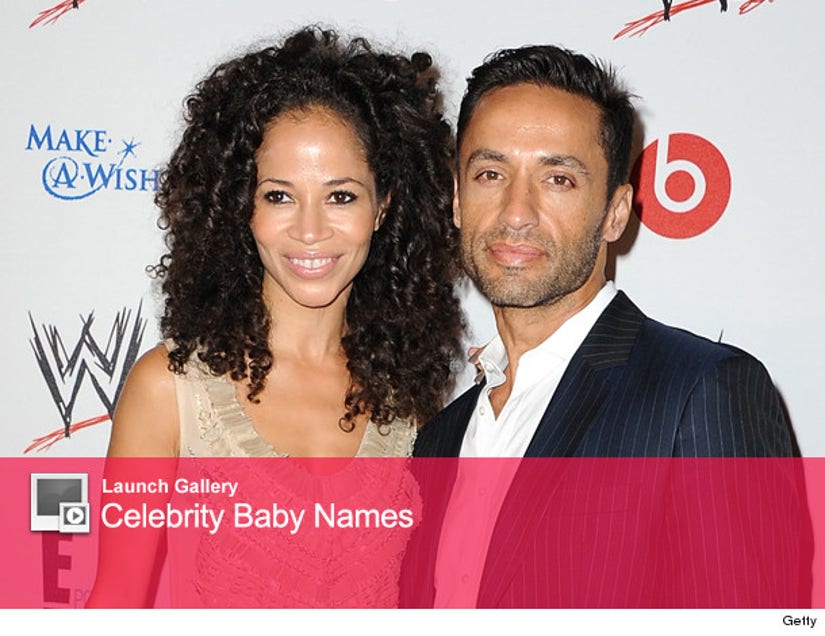 Sherri Saum is a new mom!

The "Fosters" star and her husband Kamar de los Reyes welcomed their twin boys, John Rubén and Michael Luís, into the world on Tuesday, her rep confirmed exclusively to toofab.

"Everyone is healthy and strong, and Sherri and Kamar are over the moon!" the source said.

The 39-year-old actress, who announced her pregnancy in January, was initially told she was pregnant with just one baby.

"We were thrilled. We were like, 'Awesome! A baby!' And then the next ultrasound [the doctor] was like, 'Uh… looks like there's a freeloader in there hiding,'” she told Access Hollywood. "I was just in shock for about two weeks. My husband and I were just like, 'This is really happening!'"

The first-time parents tied the knot back in 2007.