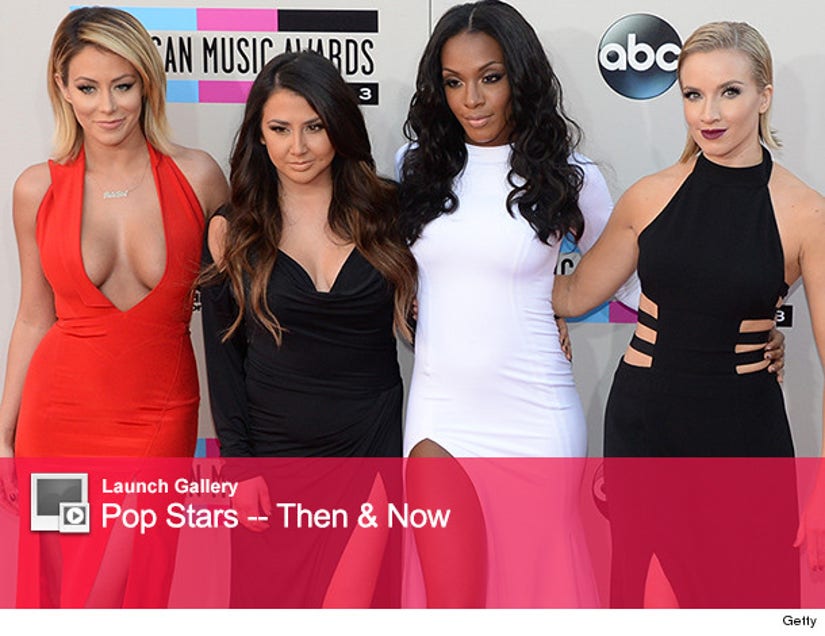 The ladies of Danity Kane are baaack!

Check out Danity Kane's "Lemonade" below!

The all-female group, which now consists of Aubrey O'Day, Dawn Richard, Shannon Bex and Aundrea Fimbres, first formed in 2005 on the MTV reality series and were later signed to Bad Boy Records by Diddy.

After releasing hit singles like "Showstoppers" and "Damaged" the ladies disbanded in 2009 because of group tension.

"Lemonade" is the first track from their upcoming album which was produced by The Sterotypes. 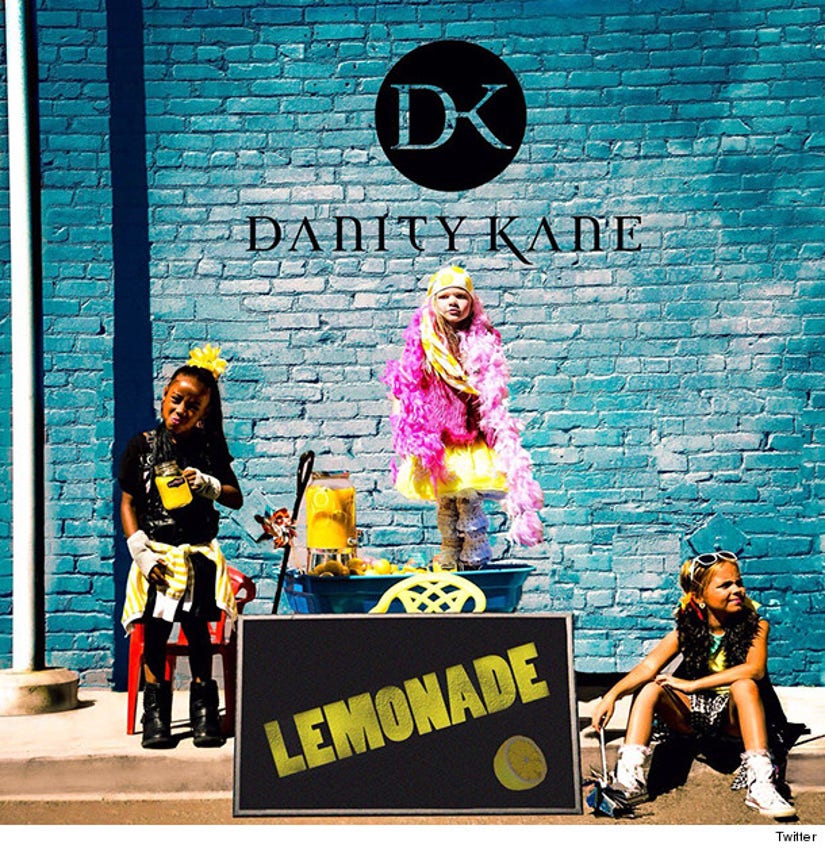 "Thank you to every person that cussed us out for taking to long. This is 4 u!,” Dawn tweeted on Thursday. "And to the haters.. Shout out to that sour ass look on yo face."

What do you think of Danity Kane's new single? Sound off below and click "Launch Gallery" above to see even more pop stars then and now!