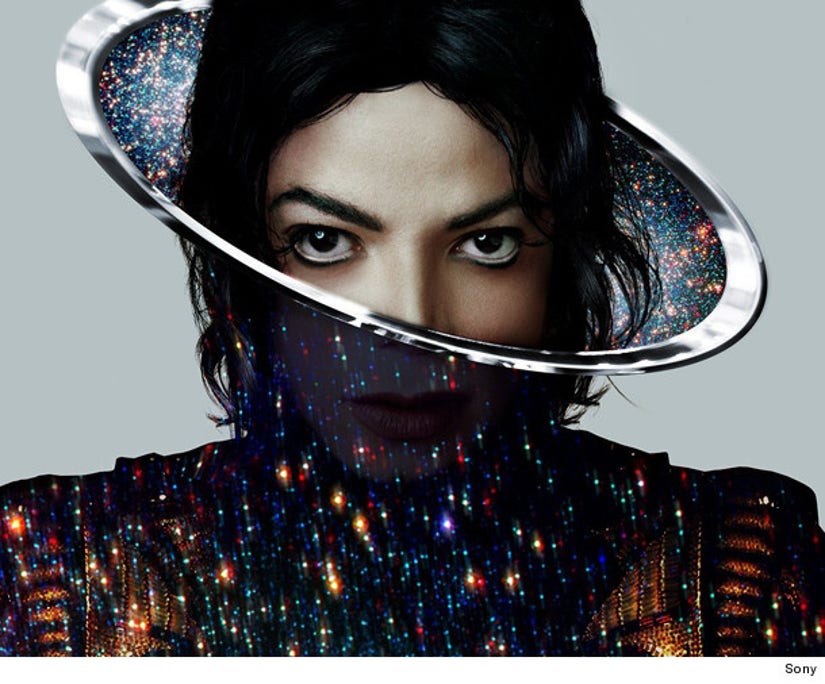 Is Michael Jackson returning to the stage?

toofab has learned there's a top-secret, hush-hush MJ "moment" going down at this weekend's Billboard Music Awards. While the details are mysterious, we're told it's not a "tribute" from other performers and any speculation already out in the press is "wrong."

The Estate of Michael Jackson was present at a closed dress rehearsal for the "moment" at 6:30pm on Thursday in Las Vegas -- and we're told everyone watching had to sign a non-disclosure agreement in order to keep the specifics under wraps.

- Insiders describe the spot as "a world on stage that captures the essence of Michael, all the excitement and magic that is MJ."

- It will also include music from Jackson's posthumus "Xscape" album, which was just released worldwide on Tuesday.

All will be revealed on Sunday night, when the Billboard Music Awards go down at 8pm on ABC.

And be sure to come back to toofab on Sunday around 3pm, as we recap the Best & Worst Dressed of the red carpet and highlight the Must-See Moments of the night!