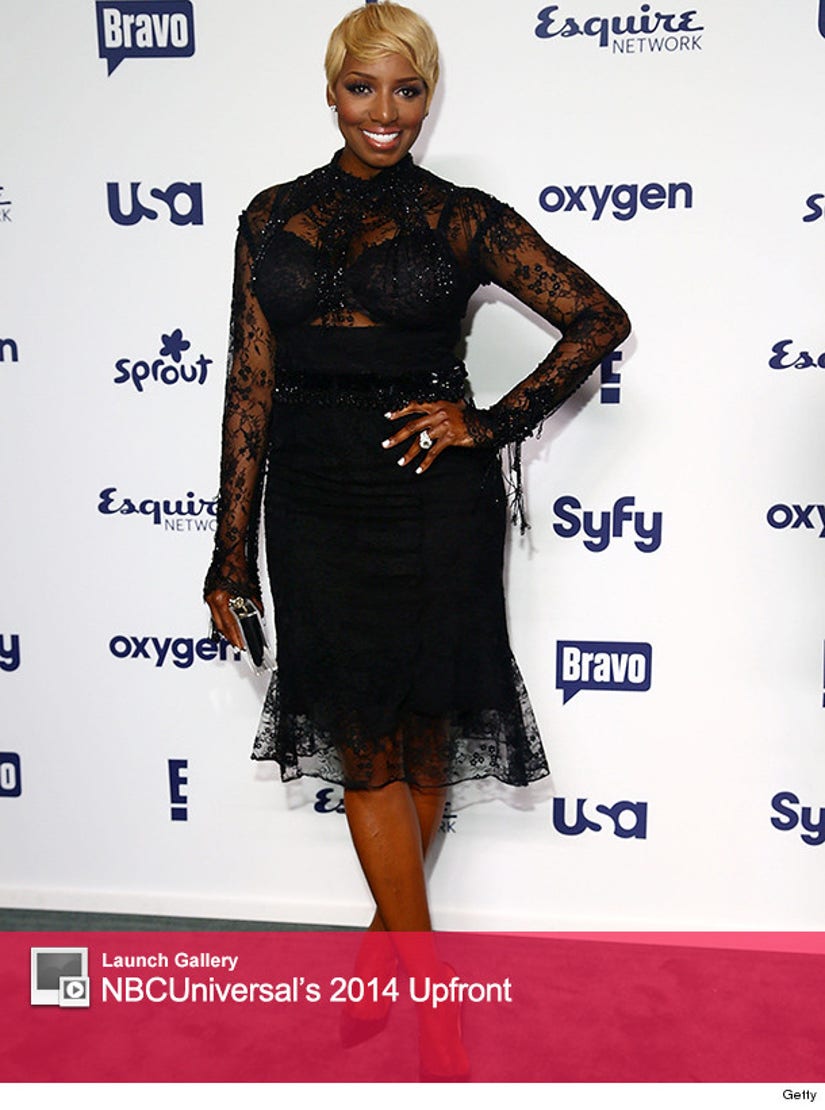 Is NeNe Leakes getting the boot?

The reality star walked the red carpet at the 2014 NBCUniversal Upfronts in New York City on Thursday, despite rumors that she's in jeopardy of being fired from "Real Housewives of Atlanta."

According to Life & Style, "[Andy Cohen] was pissed about the way that NeNe acted on the reunion this year, so much so that he might not ask her to come back. He thinks she has become a diva and was very irritated with her for not really answering his questions!"

We have to admit that Andy did seem a little annoyed with NeNe during this year's reunion. He also revealed that he was actually offended when she repeatedly referred to Brandon DeShazer as a "queen" during the infamous Pillow Talk brawl.

These reports were shot down by a Bravo insider -- and we find it pretty strange that she would show up to the upfronts after getting the boot. Chances are, she'll be back in some capacity.

Do you think Andy should fire her? Tell toofab in the comment section below, and click "Launch Gallery" above to see all the stars on the NBCUniversal red carpet!