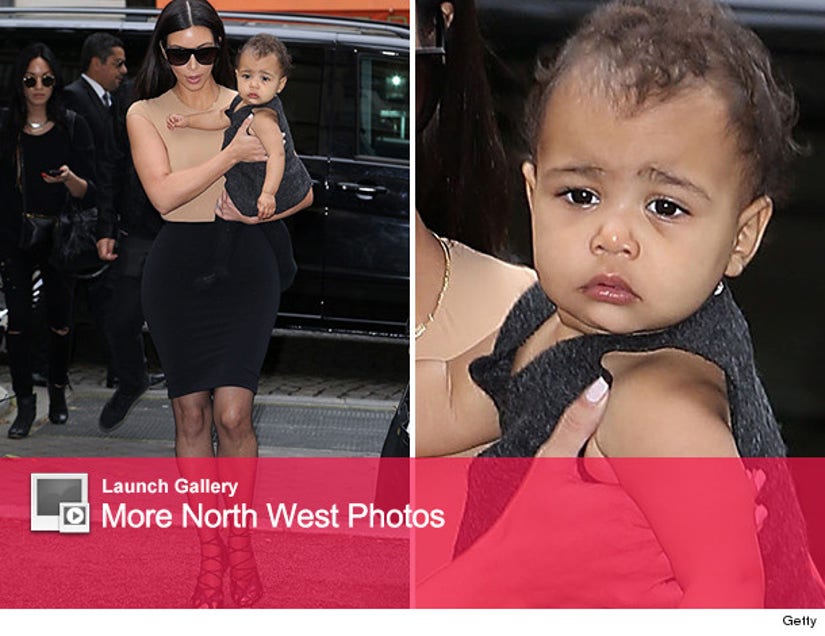 Kim Kardashian and North West stepped out in Paris on Tuesday, as the reality TV star makes final wedding preparations in the City of Light.

The two were seen heading into Givenchy's showrooom on the famous Champs-Élysées just days before the main event -- leading some to assume either Kim or her adorable daughter with Kanye West will don something from the designer on the big day.

The sighting comes after Kim's entire family -- including Khloe, Kourtney, Kendall, Kylie, Kris and Rob -- was spotted landing in France over the past two days. So far, no sign of Bruce Jenner or his sons Brody and Brandon, but Bruce is expected to walk Kim down the aisle.

The ceremony is expected to go down in the next couple days, with celebrations in both Versailles and Florence, Italy.

Check out the gallery below to see more photos of the entire clan in France! 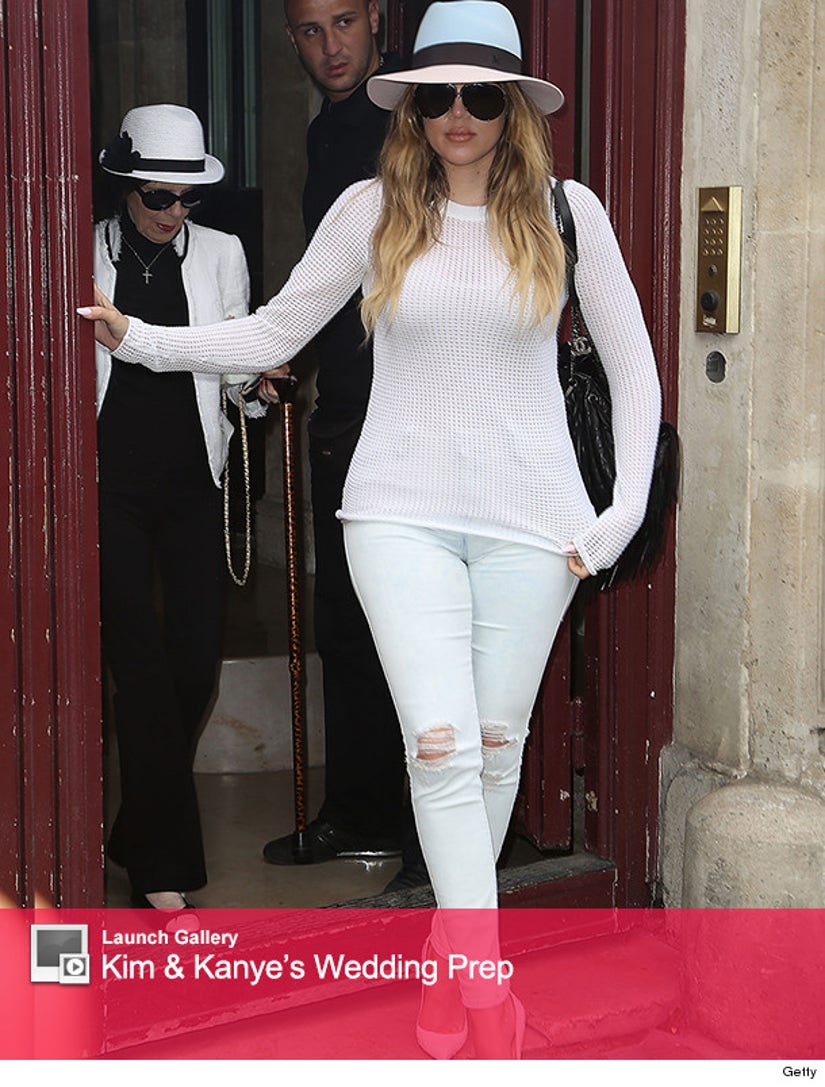