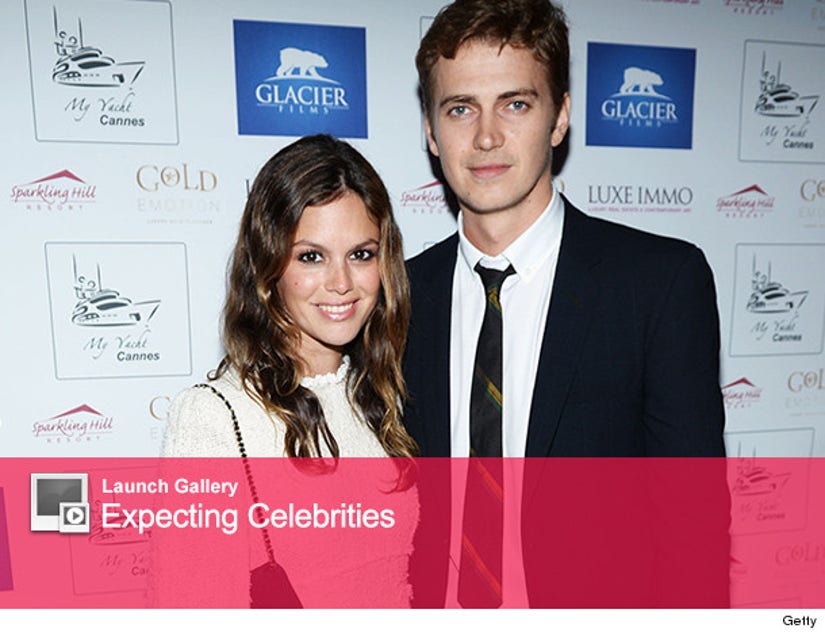 Rachel Bilson has a bun in the oven!

The "Hart of Dixie" star is expecting her first child with longtime boyfriend Hayden Christensen, multiple sources confirmed to Us Weekly.

"They've both talked about this for awhile and are so excited," a source told the mag. "Everyone is beyond thrilled for them."

The 32-year-old actress has been open about wanting to start a family. In an interview with Cosmopolitan back in May 2013, "The O.C." alum said, "I definitely have family on the brain. Having kids is something I want to see in my future -- I hope."

Christensen and Bilson met in 2007 on the set of "Jumper." The pair got engaged in December 2008 and then called it off in August 2010, only to reconcile 3 months later.

This will be the first child for both.

Click "Launch Gallery" above to see more expecting stars, and check out the photos below to see the cast of "The O.C.," then and now.