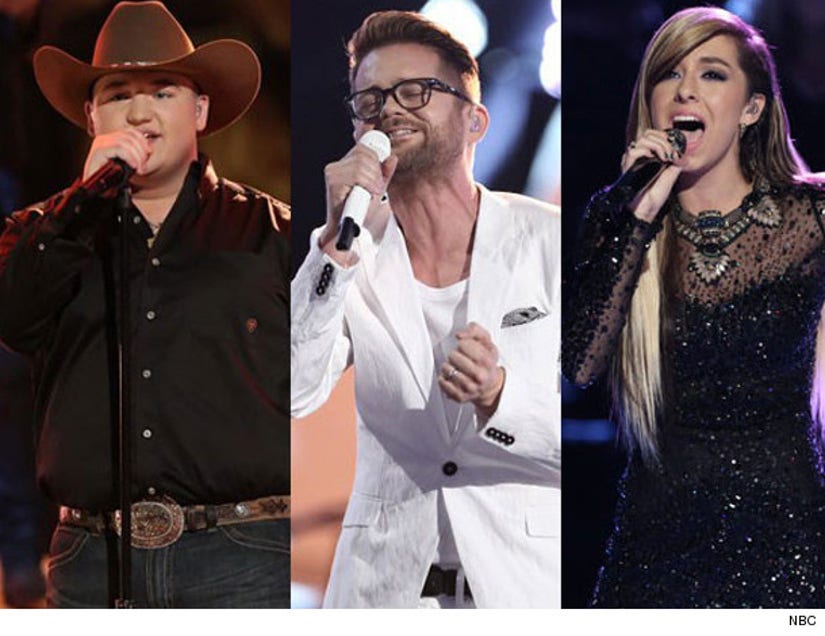 The newest singing sensation has been crowned!

"The Voice" announced the season six winner on Tuesday during a star-studded event featuring performances from Robin Thicke, Ed Sheeran, One Republic and Tim McGraw.

The finale also included a "bring back" performance, in which previously-eliminated contestants were invited back to join forces with the finalists and return to the stage.

Following Monday night's live show, two of the contestants, Christina Grimmie and Jake Worthington, made it to the Top 10 on the iTunes charts, but the Apple music site malfunctioned, causing the third finalist, Josh Kaufman, to be kept out of the site's Top 10. This glitch lead to the elimination of all iTunes results. 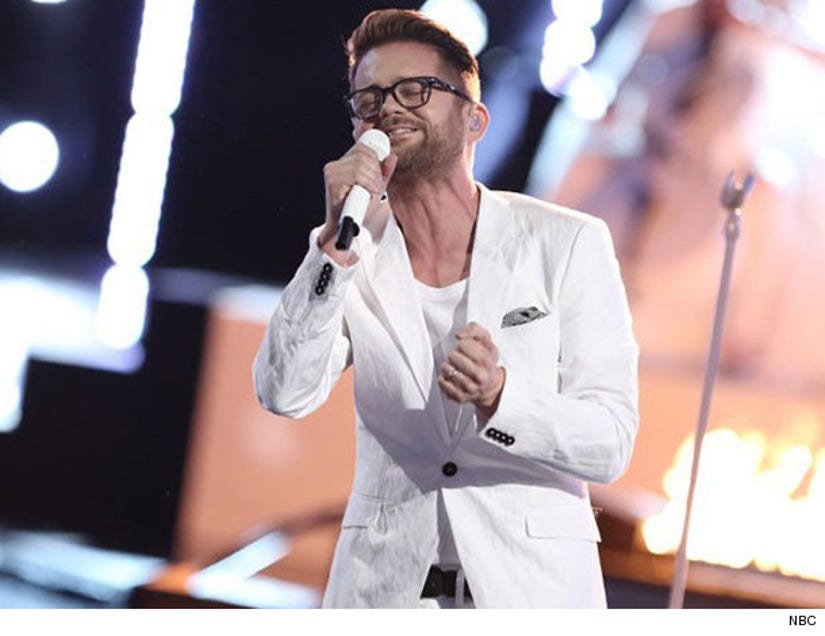 So, who took home the title of "The Voice"? Congratulations are in order for Josh Kaufman from Team Usher!

This was first season that a contestant from Team Adam or Team Blake did not win the competition.

Are you happy that Josh is the season 6 winner of "The Voice"? Sound off below!