Angelina Jolie is an A-list actress ... but would she ever run for office?

The "Maleficent" star sat down with "Good Morning America" on Wednesday to talk about playing the Disney villain, her double mastectomy and her humanitarian efforts.

Check out the video above to see what Angie had to say about running for office!

Jolie has generated a ton of praise for her humanitarian work, and in 2001 she was named a United Nations High Commissioner for Refugees Goodwill Ambassador.

With her extensive background working with impoverished countries all around the world, the actress says politics are not completely out of the question.

"You know, if I thought I'd be effective, I would," she said about going into politics. "But I'm not sure if I would ever be taken seriously in that way, and be able to be effective."

In the past, Jolie has said that her seemingly-dark past would inhibit her from running for office ... but today, maybe it would be a different story. "I wonder if by now if my skeletons are out. They're probably all out," she mused.

Do you think the 38-year-old would make a good political figure? Sound off below and check out some of her craziest moments in the gallery below! 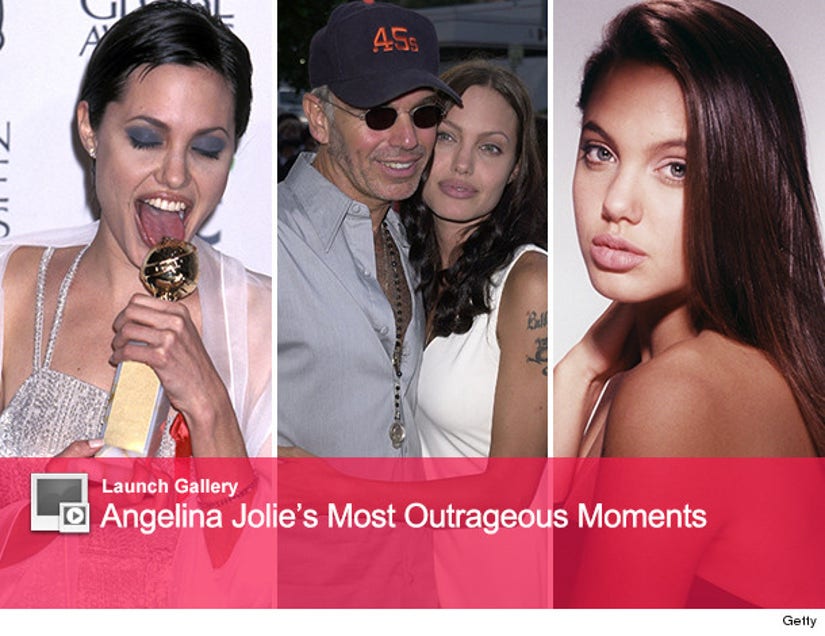