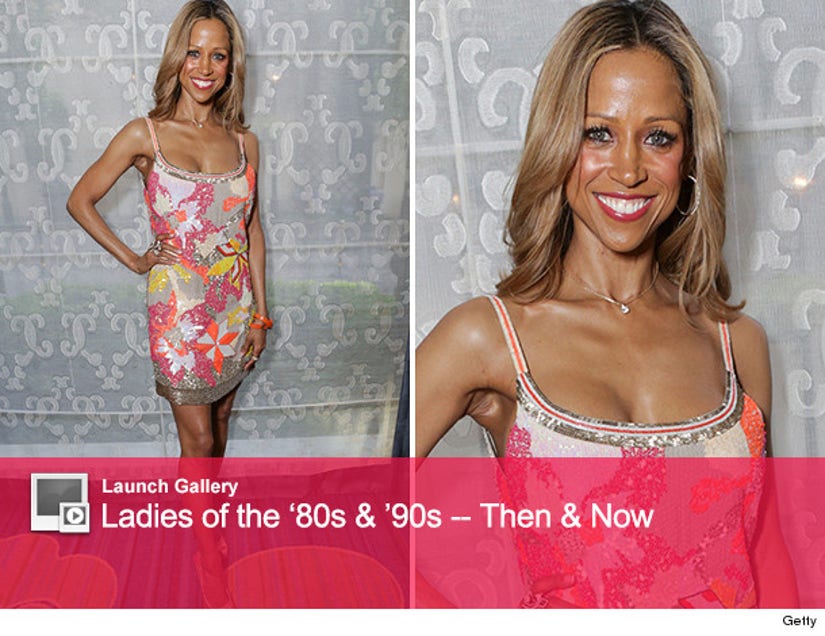 Stacey Dash has a new gig!

The "Clueless" alum has signed a deal to with Fox News to offer cultural analysis and commentary across daytime and primetime.

"Stacey is an engaging conversationalist whose distinctive viewpoints among her Hollywood peers have spawned national debates – we're pleased to have her join Fox News," said Bill Shine, Executive Vice President of Programming of FOX News.

Dash is no stranger to politics!

The 47-year-old actress endorsed then-Republican presidential candidate Mitt Romney on Twitter in 2012, a move that sparked some controversy and backlash. Since the election, she has continued to take to the media to offer her opinion on pop culture, national news and politics.

Do you think Stacey is a good fit for Fox News? Tell toofab in the comment section below, and click "Launch Gallery" above to see more of your favorite ladies of the 80's and 90's, then and now!