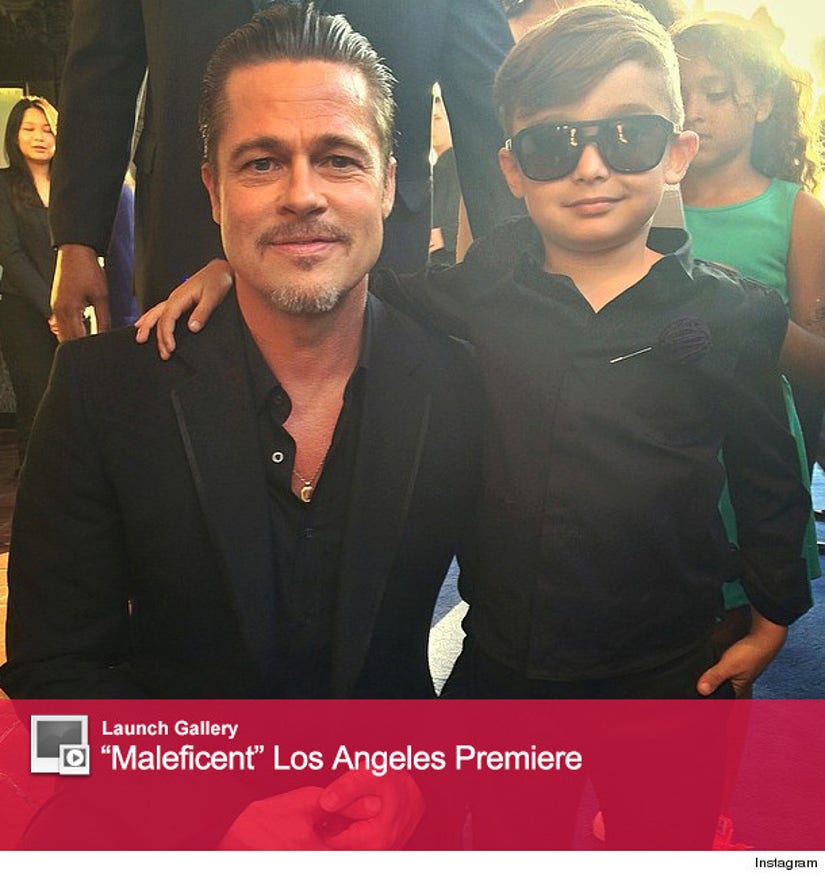 You know you're doing something right when Brad Pitt is your fan.

The actor walked the blue carpet at the premiere of "Maleficent" last night, where one particularly well-dressed kid caught his attention.

One of Instagram's biggest child stars, fashionable 6-year-old Alonso Mateo, was able to score a photo with Pitt at the event -- and it was actually Brad who asked for the shot!

Alonso is known for his extremely stylish photos on his mom (and freelance stylist) Luisa Fernanda Espinosa's account, which has over 400,000 followers. The kid and his mama were invited to the event by Stella McCartney, who created a line of kid's costumes inspired by the Disney villain. 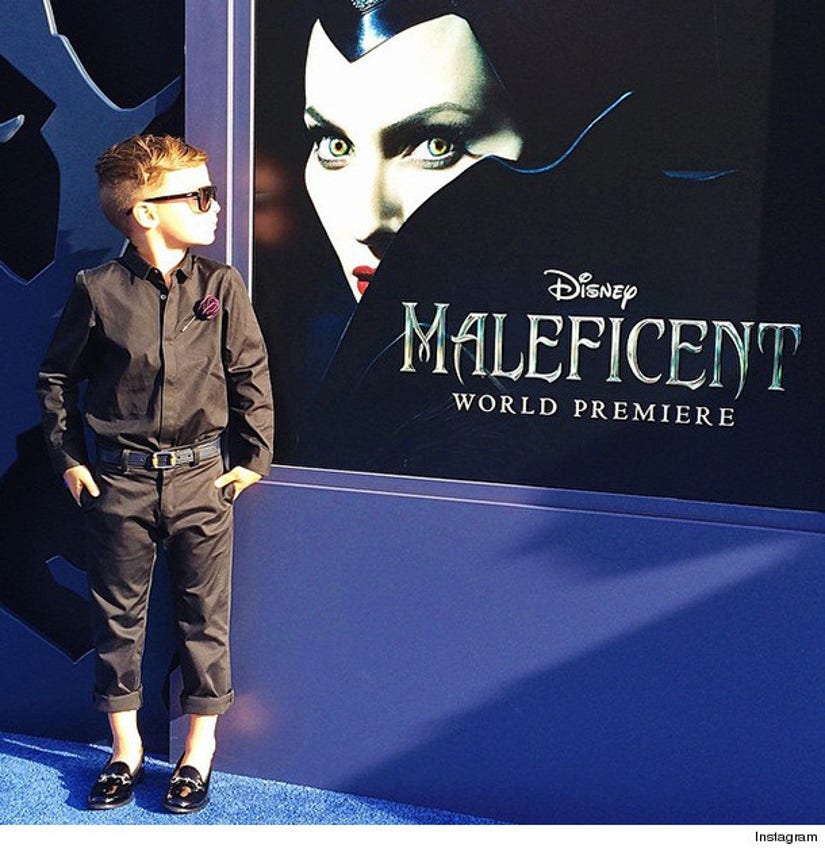 Brad must be a fan (or just really dug his all-black ensemble), because we're told the actor recognized Mateo, went over to the kid and told him "You are so stylish, let's take a photo together little buddy!"

Check out the pic above -- he's like a mini-Brad!

The "Maleficent" premiere was Alonso's first carpet, but don't get too used to him being in the Hollywood spotlight. We're told the little guy doesn't want to be a model or actor ... but an astronaut.

He wasn't the only well-dressed child at the event. Get a look at Brad and Angelina's brood, who joined them for a very rare photo-op at the film's Los Angeles debut. 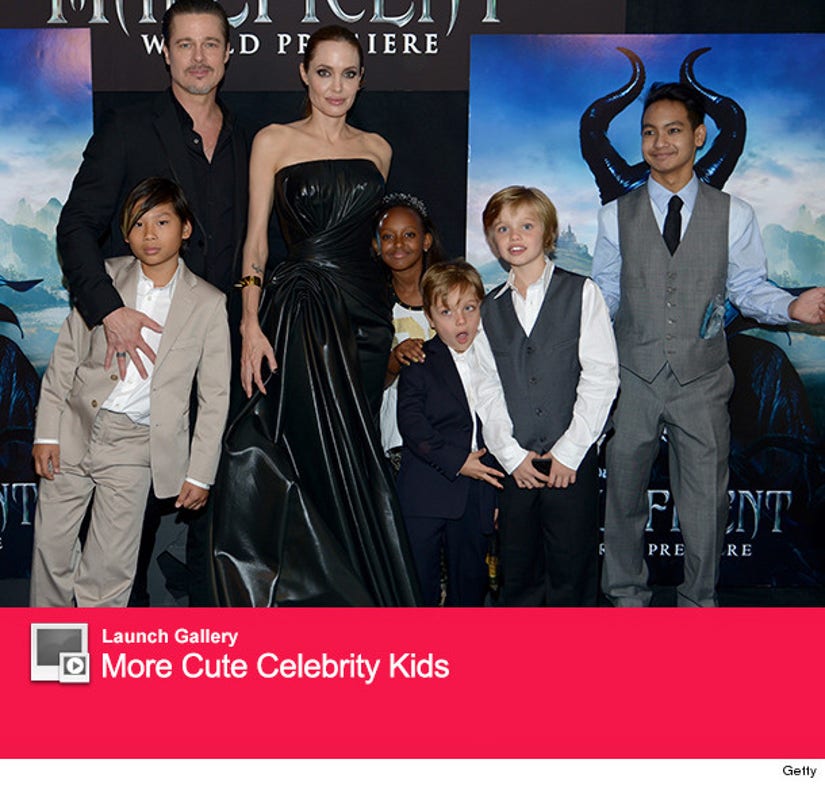