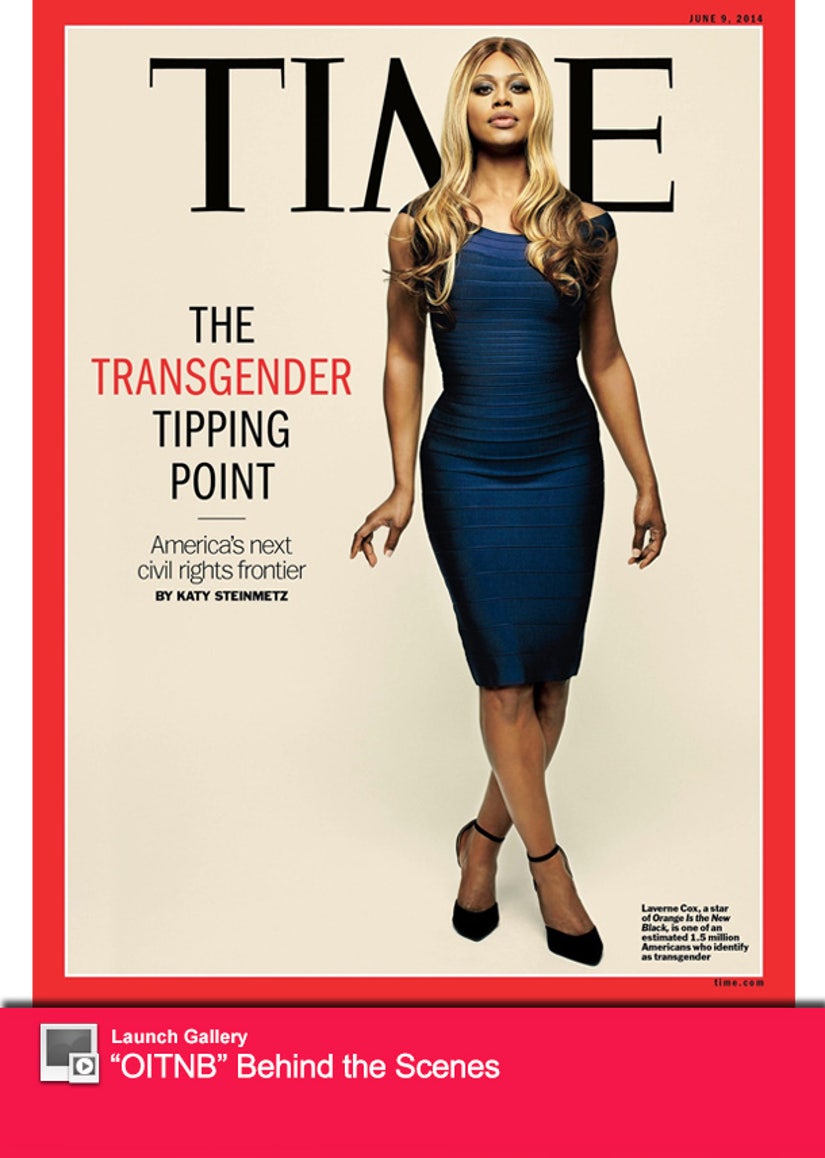 Laverne Cox is stealing the spotlight!

The "Orange is the New Black" breakout star covers the new Time's Transgender Tipping Point issue, where she opens up about living as a trans person.

Cox first noticed that she might be transgendered in just the third grade. "I tell this story about third grade. My third grade teacher called my mom and said 'Your son is going to end up in New Orleans wearing a dress,'" she says of the experience.

"Up until that point I just thought that I was a girl and that there was no difference between girls and boys. I think in my imagination I thought that I would hit puberty and I would start turning into a girl."

The actress attended therapy soon after, and says that she felt incredible shame about her identity. 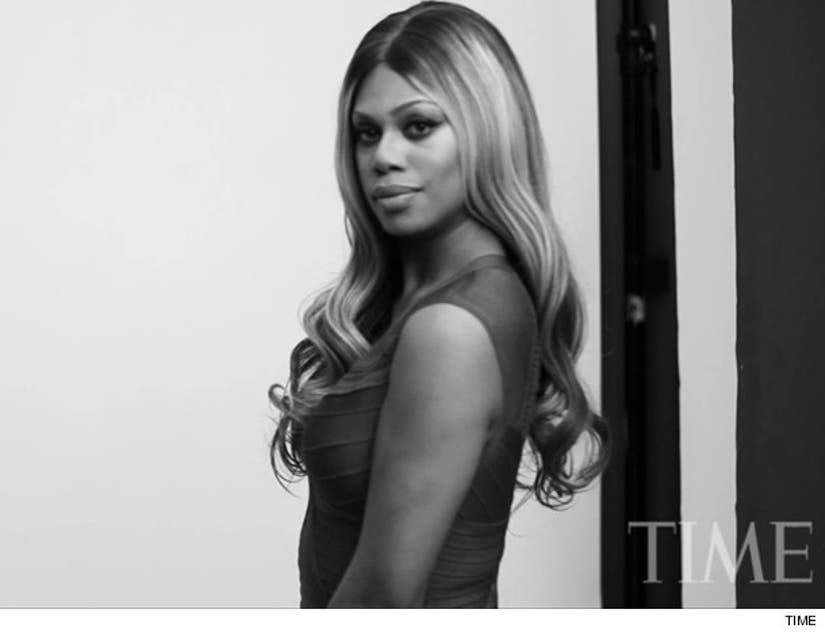 "Going to a therapist and the fear of God being placed in me about ending up in New Orleans wearing a dress, that was a profoundly shaming moment for me. I associated it with being some sort of degenerate, with not being successful. My mother was a teacher. She was grooming my brother and me to be successful, accomplished people. I didn't associate being trans, or wearing a dress, with that, or wanting to be a girl with being successful," she reveals.

While the blonde beauty also says she was heavily bullied as a child, she thinks the Internet has given kids today an outlet to connect with people who are trying to sort out the same feelings.

"That didn't exist when I was a kid. I think there are more media representations that young trans people can look to and say, that's me, in an affirming way. There's just so many resources out there now that it makes you feel like you're less alone and gives some sort of sense of, okay, this is who I am and this is what I'm going through, as opposed to being 'What the f*** is wrong with me?' That was what I grew up with," she confesses. 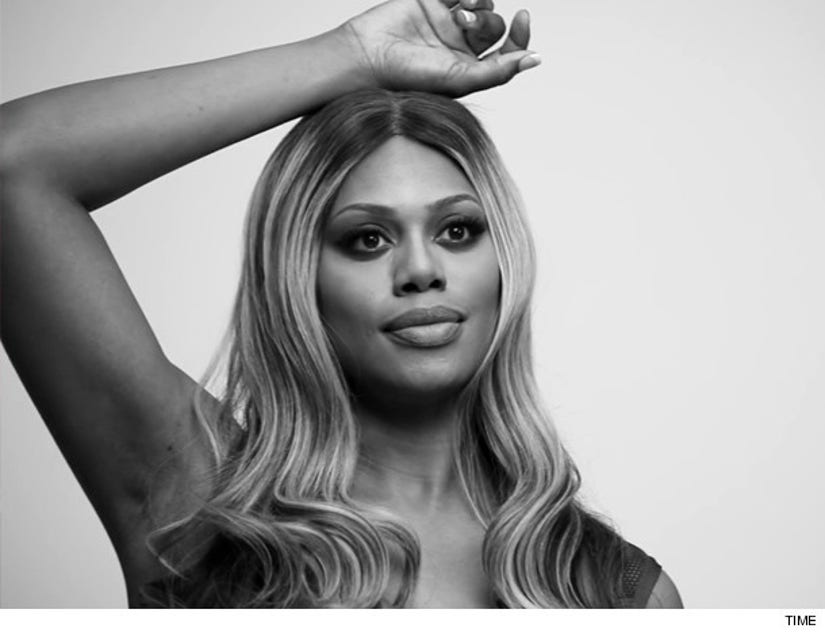 Laverne also reveals what she wants people to understand when it comes to her identity as a trans person. "There's not just one trans story. There's not just one trans experience. And I think what they need to understand is that not everybody who is born feels that their gender identity is in alignment with what they're assigned at birth, based on their genitalia," she explains.

"If someone needs to express their gender in a way that is different, that is okay, and they should not be denied healthcare. They should not be bullied. They don't deserve to be victims of violence. … That's what people need to understand, that it's okay and that if you are uncomfortable with it, then you need to look at yourself," she tells the mag.

Well, we think Cox is an incredible voice for her community -- what do you think of Laverne's candid comments?

Sound off below and click "Launch Gallery" above to see some behind-the-scenes photos from Season 2 of "Orange is the New Black"!