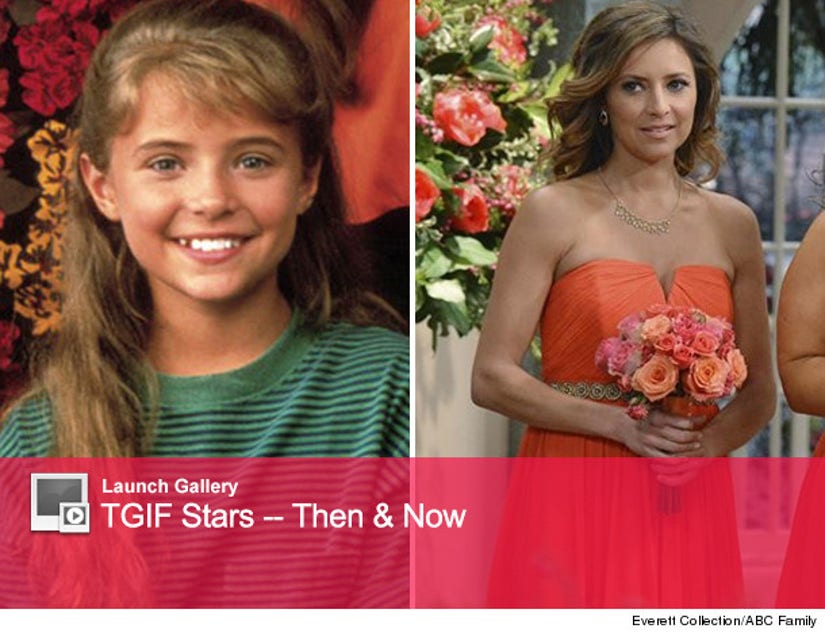 Another former TGIF star is returning to TV!

Christine Lakin, who played tomboy Al Lambert on "Step By Step" back in the day, joins fellow '90s stars Melissa Joan Hart and Joey Lawrence on the three-part season finale of "Melissa & Joey" -- and we've got the first photos of her on the set!

Lakin, now 35, will guest star as Melissa's bridesmaid Jackie, reprising her role from solo-episode outings in 2011 and 2012. 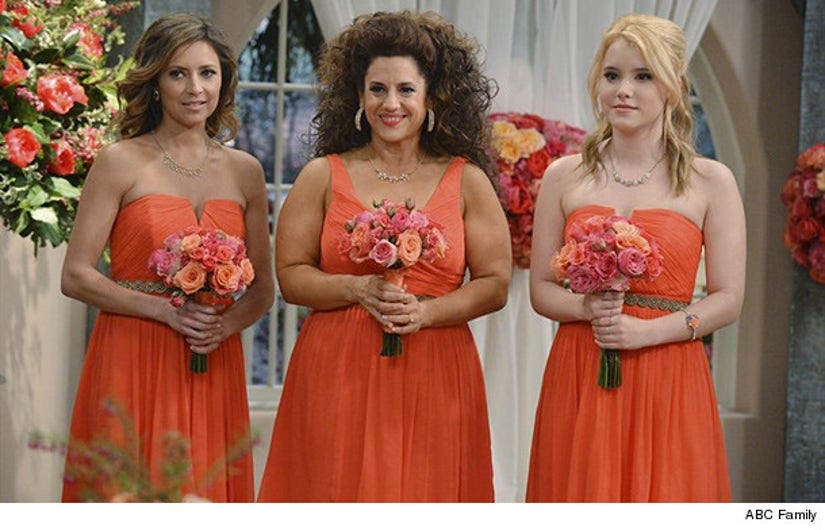 The actress has done a lot of acting behind the scenes lately, doing voice work for "Family Guy" and video games like the popular Telltale series "The Walking Dead" and "Uncharted: Golden Abyss."

The stars of TGIF are definitely having a mini-resurgence, with "Boy Meets World" getting its own spinoff, Candace Cameron-Bure appearing on "Dancing with the Stars" and Tia and Tamera Mowry both booking new gigs on TV.

Check out the gallery above to see what Lakin's former "Step By Step" costars look like now and check in with the rest of the TGIF crew!